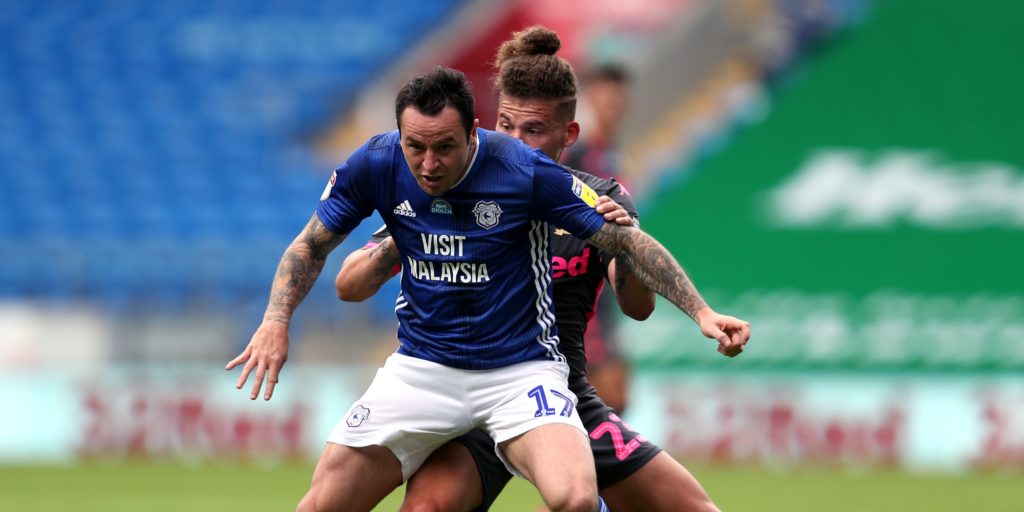 Cardiff boss Neil Harris has no fresh injury concerns for Tuesday night’s clash with Derby as he attempts to guide the club into the Sky Bet Championship play-offs.

The Bluebirds currently occupy the final place in the top six but are one of seven clubs covered by just four points with three games remaining.

Winger Nathaniel Mendez-Laing returned to the side for Friday night’s 2-0 defeat at Fulham having been given leave to attend the birth of his first child, and will hope to retain his place.

Forward Lee Tomlin will also be pushing for further involvement after making his sixth appearance as a substitute following his recovery from medial ligament damage suffered in February.

Derby boss Phillip Cocu will be without midfielder Duane Holmes for the trip to South Wales.

Holmes has not recovered from the hamstring injury which kept him out of Saturday’s 3-1 home defeat by Brentford.

Striker Martyn Waghorn completes a three-match ban following his red card against Nottingham Forest, while defender Andre Wisdom continues his recovery from injuries sustained in a street attack in Liverpool.

The Rams head into the game trailing their hosts by three points following back-to-back defeats against West Brom and the Bees.