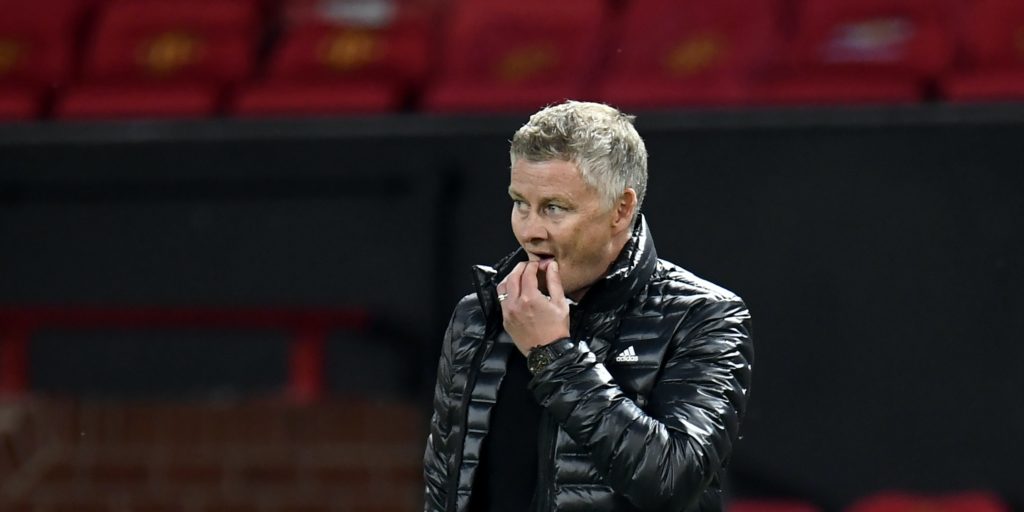 Michael Obafemi directed the ball home at the death to earn the visitors a point.

United looked set to move up to third in the Premier League after Marcus Rashford and Anthony Martial turned the game around following Stuart Armstrong’s early opener, only for Obafemi to deny them victory.

Solskjaer admitted Southampton were worthy of heading back to the south coast with a point, telling Sky Sports: “It’s the worst time to concede a goal but then that happens in football, you’ve just got to be strong and take it because we’ve won so many games that way ourselves.

“It’s all part of the learning for this team, to be sat there really disappointed after you think you’ve got the three points in the bag but probably we didn’t deserve three points.”

Asked whether tiredness was a factor, Solskjaer replied: “I don’t think that’s the case, we’ve had enough recovery, it was just one of those we didn’t take our chances, they took theirs at the end.

“David (De Gea) had one really good save, apart from that we created the biggest chances.”

Oriol Romeu was lucky not to be punished by VAR for an ugly challenge on Mason Greenwood, with James Ward-Prowse the only player booked in the first half having wrestled Bruno Fernandes to the ground.

On the decision not to send off Romeu, Solskjaer added: “I know my ankle wouldn’t take that challenge as a nice one, it was a nasty one. But we’ve said enough about VAR.”

Obafemi may have been unable to celebrate in front of a packed crowd but that did not take away the youngster’s satisfaction at sealing a share of the spoils for Southampton.

“It’s amazing, I was supposed to play here for the under-18s in the Youth Cup, but sadly I missed it,” he said. “But I think this is an even better occasion to score in.

“It’s what I’m here to do is to score goals, thankfully I got the equaliser.

“We’ve picked up amazing results since the restart and we’ve looked to finish the season strong. We go to any game thinking we can get the three points.”