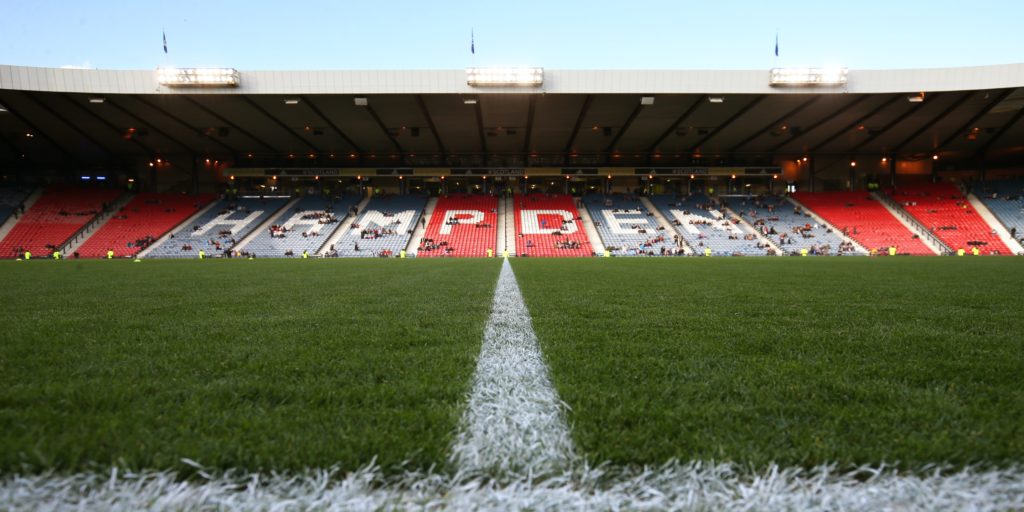 The Scottish summer transfer window is now open and will run until October 5.

The world’s governing body FIFA have approved the request by the Scottish FA for players to move during that period amid the chaos caused by the coronavirus crisis.

Football in the UK was called to a halt in March and the new Premiership season will start on August 1, with the three lower leagues in Scotland back in October.

The Scottish FA has announced that it has approval from FIFA to open the transfer window immediately.

The SFA/SPFL Joint Response Group had considered several factors when proposing the new dates for the window.

“A request submitted by the Scottish FA to open the transfer window from today (Tuesday, 14 July) until midnight on Monday, 5 October has now been approved by FIFA.

“In arriving at the recommendation the JRG’s Regulation Sub-Group took into account the following circumstances:

“FIFA has confirmed that the summer transfer window cannot exceed 12 weeks; The staggered start dates to SPFL competitions and the need to try to strike an appropriate balance to allow all clubs to prepare for the new season; MD1 of the Betfred Cup is scheduled for Tuesday, 6 October; The recommendation from the European Leagues and UEFA that European associations close their transfer windows on 5 October; That the SPFL Board has approved, subject to approving the Regulations, amended loan principles for the coming season which extend the existing October Loan Window for League One and Two Clubs to also cover Championship clubs; Alignment, so far as possible, with other leagues and associations.

“FIFA has also confirmed that the first registration period for Scottish Women’s Football will be from Wednesday, 15 July until Tuesday, 6 October.”