Tottenham supporting Serge Aurier after death of his brother 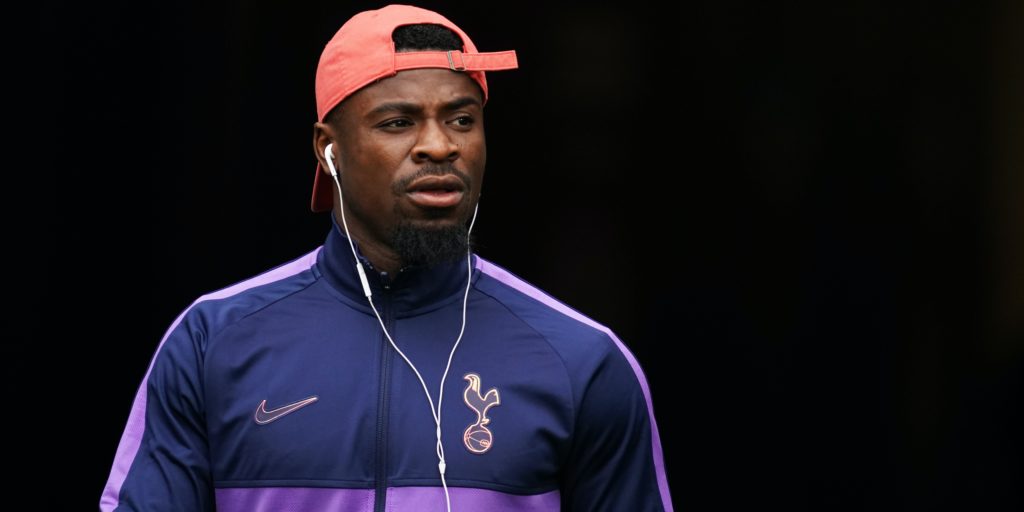 Spurs have sent condolences to Aurier and his family.

A club statement read: “The club is deeply saddened to confirm media reports that Serge Aurier’s brother passed away in the early hours of this morning.

“We are supporting Serge at this difficult time and we ask that the privacy of the player and his family is respected.

“Everybody at the club sends their sincerest condolences to Serge and his family. Our thoughts are with them all.”

Aurier played the full 90 minutes during Tottenham’s 2-1 win over Arsenal on Sunday, which lifted Spurs above their north London rivals.

Reports surfaced in the early hours of Monday that Aurier’s brother had died after his body was reported to have been found in Toulouse.

Tottenham have now confirmed his death and are supporting the right-back, who signed for the club in August 2017.

Spurs are next in Premier League action on Wednesday when they take on Newcastle at St James Park.