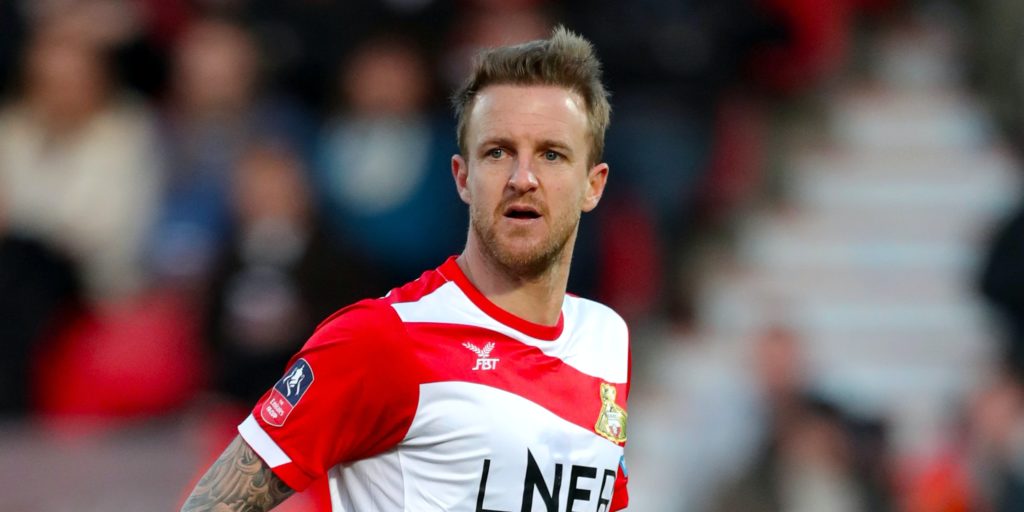 Coppinger joined Rovers in May 2004.

James Coppinger has agreed a new one-year contract at Doncaster, but the veteran midfielder’s 17th season with the club will be his last.

The 39-year-old joined Rovers from Exeter in May 2004 and has since made 582 appearances across the Championship, League One and League Two.

Coppinger racked up more assists than any other Doncaster player last season and will now play for the club beyond his 40th birthday after signing a new deal.

“It was inevitable that I would come back,” Coppinger told the club’s website.

“It was just whether Doncaster were willing to offer me a new contract and there was something on the table.

“I’m confident I will do all I can to be involved like I did last season in training and playing to prove to the manager that I’m still available and I can still do what he wants me to do.”