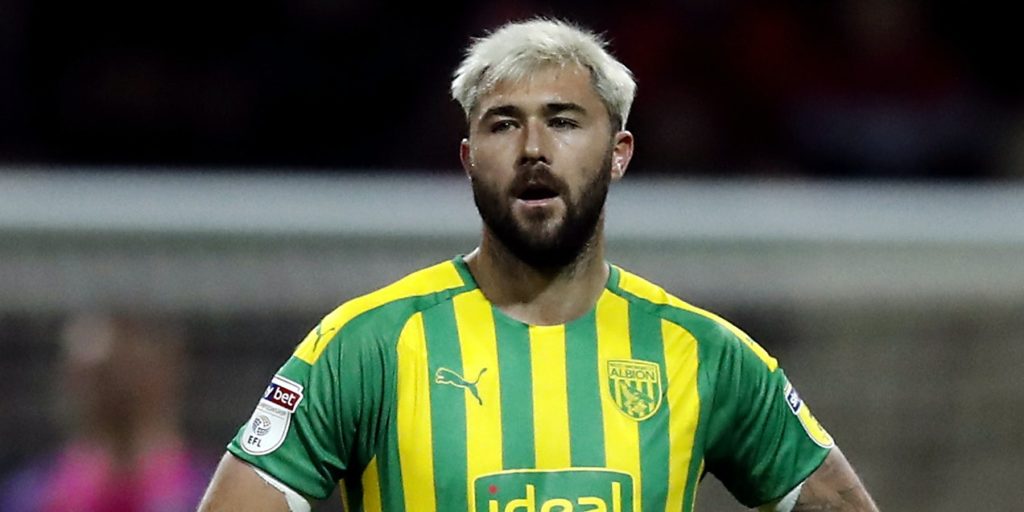 Brentford are three points behind West Brom after Said Benrahma’s double at Derby.

West Brom dropped points in the battle for the Sky Bet Championship title after they were held to a 1-1 draw at Blackburn on Saturday.

Filip Krovinovic volleyed Slaven Bilic’s side ahead just before half-time and the Croatian should have added to his tally not longer after the break.

He smashed against the woodwork from close range and it came back to haunt the visitors when substitute Joe Rothwell fired home two minutes after he was introduced in the 61st minute.

The result keeps West Brom second behind Leeds on goal difference, with the leaders in action at Swansea on Sunday.

Brentford moved back above Fulham into third after Said Benrahma hit a brace in a 3-1 win at Derby.

Ollie Watkins opened the scoring for the visitors at Pride Park after three minutes, but Jason Knight equalised to ensure it was level at the break.

Benrahma put Brentford back in front when Ben Hamer allowed his tame effort to go in with 49 played and the former Bees goalkeeper had no answer again when the attacker rifled home from range 15 minutes later to seal the points.

Nottingham Forest had to work hard to earn a point at Preston thanks to Lewis Grabban’s 20th goal of the season.

He netted from the spot after five minutes but Jayden Stockley cancelled out his effort 10 minutes later and that was how it finished at Deepdale.

Bristol City made it two wins from two under Dean Holden with an impressive 3-1 victory at Middlesbrough after Nahki Wells struck twice.

Andreas Weimann was on top form at the Riverside and had a hand in Wells’ two efforts, which sandwiched a fine team goal from Jamie Paterson.

Britt Assombalonga pulled one back for Neil Warnock’s side with eight minutes left, but Boro remain in trouble.

Wigan picked up a point at bottom club Barnsley after a goalless draw despite having Daniel Fox sent off in the 71st minute.

Hull missed the chance to move out of the bottom three with a 1-0 defeat at home to Millwall.

Ryan Leonard found the net for the away side after two minutes and it proved the difference at the KCOM Stadium.

Charlton remain in trouble after George Puscas scored the only goal of the game from the penalty spot after three minutes at the Valley to hand Reading a 1-0 win.

The Addicks were left unhappy with the decision to penalise Deji Oshilaja for a foul on Andy Rinomhota and even more so when Chuks Aneke had a goal ruled out. Lee Bowyer’s side are only a point above the bottom three.

Sheffield Wednesday inflicted another defeat on QPR after they stormed to a 3-0 triumph in west London.