Home News What does having their European ban overturned mean to Manchester City?

What does having their European ban overturned mean to Manchester City? 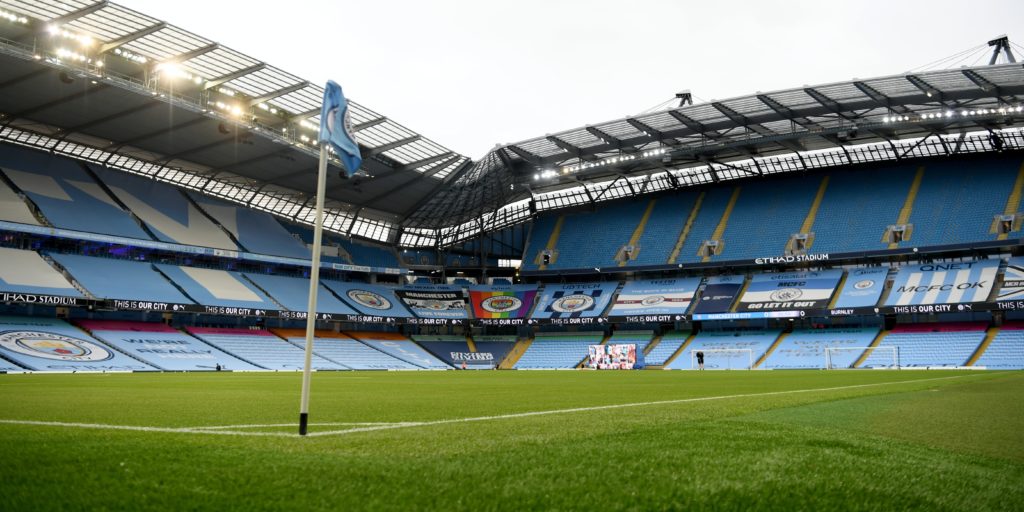 City could have seen top players move on.

Manchester City have had their two-year ban from European competition overturned following an appeal to the Court of Arbitration for Sport.

Here, the PA news agency looks over the case.

Why were City banned?

In February European governing body UEFA found City guilty of breaching its Financial Fair Play regulations, imposing a ban of two years from European competition and issuing a fine of GBP 26.7million. The charges stemmed from a series of allegations, based on leaked information, published in German magazine Der Spiegel in November 2018. The most serious claimed City had over-inflated sponsorship deals to disguise payments into the club from its owner and meet FFP requirements. These alleged breaches took place in a period from 2012-16. City were previously fined GBP 49million for FFP breaches in 2014 but the latest allegations claimed the club deceived UEFA more than was realised at the time.

What did the appeal to CAS find?

CAS has ruled City “did not disguise equity funding as sponsorship contributions” and so the European ban has been lifted. It pointed out the charges were “either not established or time-barred”. However, a fine of GBP 8.9million has been imposed after City were found not to have co-operated fully with UEFA’s investigation.

What has been the reaction?

City had always been confident of winning the case, once it had been viewed by an independent body such as CAS, having previously claimed UEFA’s process was “flawed”. The club has said it “welcomes the implications of (the) ruling as a validation of the club’s position”. UEFA has acknowledged the decision and recognised many of the charges fell outside “the five-year time period foreseen in the UEFA regulations”.

What does this mean for City?

The implications for City in the short to medium term, had the ban been upheld, were potentially serious. There would have been speculation over the futures of manager Pep Guardiola and several key players such as Kevin De Bruyne, Sergio Aguero and Raheem Sterling. The club’s ability to attract players in the transfer market would also have been hit and the club’s off-field reputation would have suffered, potentially hindering future sponsorship agreements. Financially there would also have been a significant hit from the absence of Champions League football. This would undoubtedly have set the club’s ambitions back. Now they can plan ahead with greater certainty.

So City will be in the Champions League next season?

Yes. They are already mathematically certain of finishing in a qualifying position following the weekend’s results in the Premier League. They will join champions Liverpool in the competition next year with England’s other two entrants being the sides that finish third and fourth. Fifth will no longer qualify – although Wolves and Manchester United have an additional avenue through the Europa League.

What does this mean for FFP?

City’s victory will lead some to question whether FFP is enforceable in its current form. UEFA insists that the system will be maintained. It said in a statement: “Over the last few years, Financial Fair Play has played a significant role in protecting clubs and helping them become financially sustainable and UEFA and ECA (European Club Association) remain committed to its principles.”