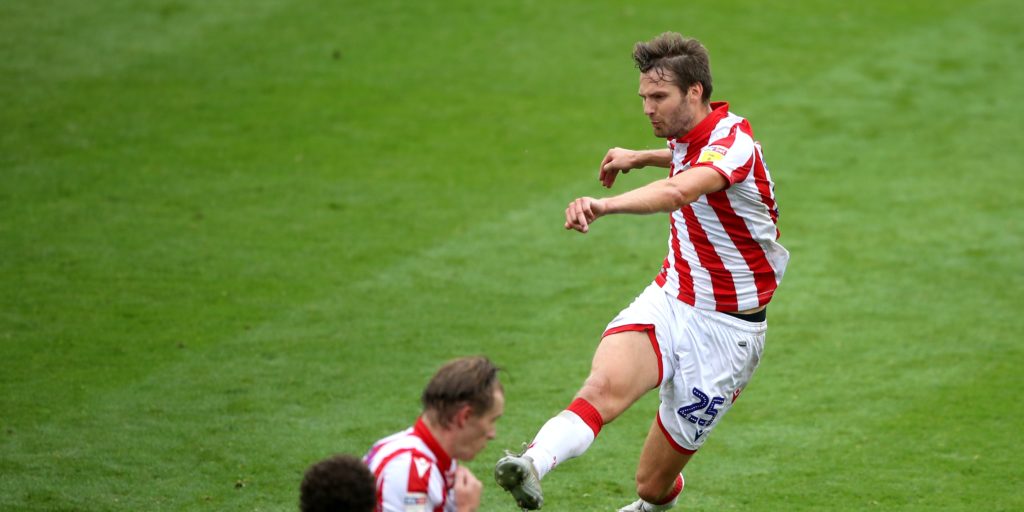 Powell and Clucas were both forced off in midweek.

Stoke manager Michael O’Neill could be without midfielders Nick Powell and Sam Clucas as his side face promotion hopefuls Brentford on Saturday.

Powell returned after a calf injury when the Potters drew 1-1 with Bristol City on Wednesday, but was forced to leave the pitch during the second half after the issue flared up again.

Clucas was also substituted due to injury and will be monitored ahead of the fixture.

O’Neill’s side are five points clear of the relegation zone with two games to play and have a much better goal difference than the bottom three.

The Bees are unbeaten since the resumption of the sport and currently occupy third place in the Championship table.

Shandon Baptiste has been missing since the squad defeated Charlton on July 7 but could feature as he recovers from a knock.