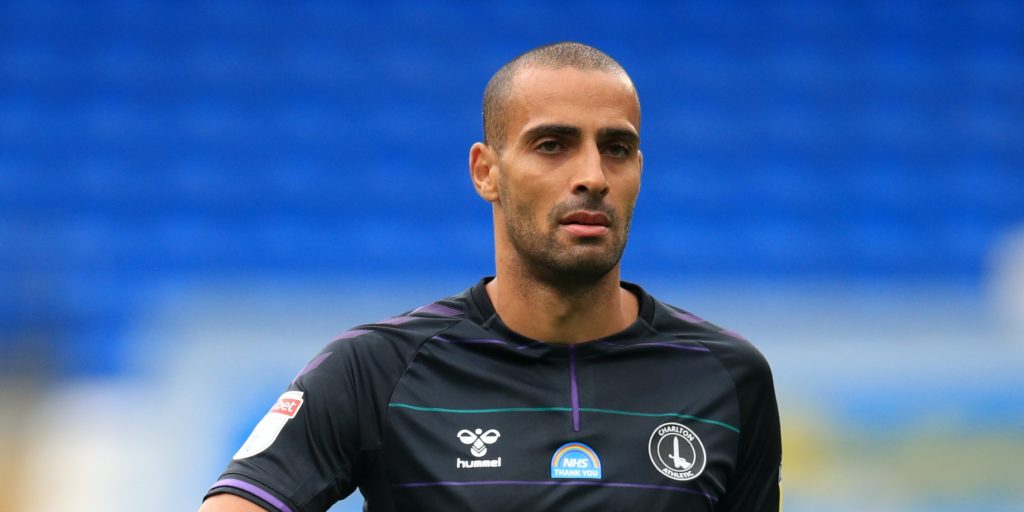 The midfielder injured his groin during Wednesday’s draw at Birmingham and is likely to miss the last two games of the campaign.

Charlton will be without Darren Pratley for their crunch Sky Bet Championship clash at home to Wigan.

The midfielder injured his groin during Wednesday’s draw at Birmingham and is likely to miss the last two games of the campaign.

Andre Green (toe) could be available to the Addicks having had an injection, while Alfie Doughty (ankle) will be assessed ahead of the game.

Lee Bowyer’s side go into the game one place and two points clear of the relegation zone knowing a victory would see them take a big step towards survival.

Wigan boss Paul Cook is unlikely to make any changes to his side following their 8-0 thrashing of Hull on Tuesday night.

Latics will still be without Danny Fox as the defender serves the second match of a three-game ban.

The dominant victory over Hull gives Wigan a good chance of remaining in the division themselves as they wait to be hit with an expected 12-point penalty for falling into administration.

They moved 12 clear of the Tigers and boast a superior goal difference with just two matches remaining.