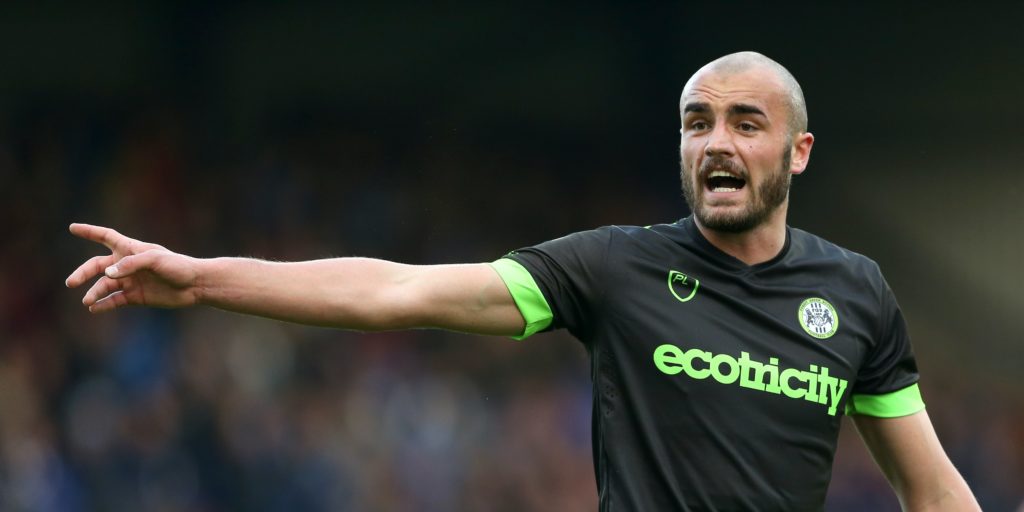 The 24-year-old has joined the Stags on a two-year deal, becoming the club’s fifth summer arrival.

Manager Graham Coughlan told Mansfield’s official website: “This is another terrific addition to our squad.

“For someone so young, Faz has amassed a lot of experience and game time and with the right coaching he can definitely push himself to the next level. He is honest, hard-working and a real commanding figure in both boxes.

“Faz and his wife have shown real commitment to this move, given they have recently had a new born baby. We are delighted to have him on board and can’t wait to get started.”