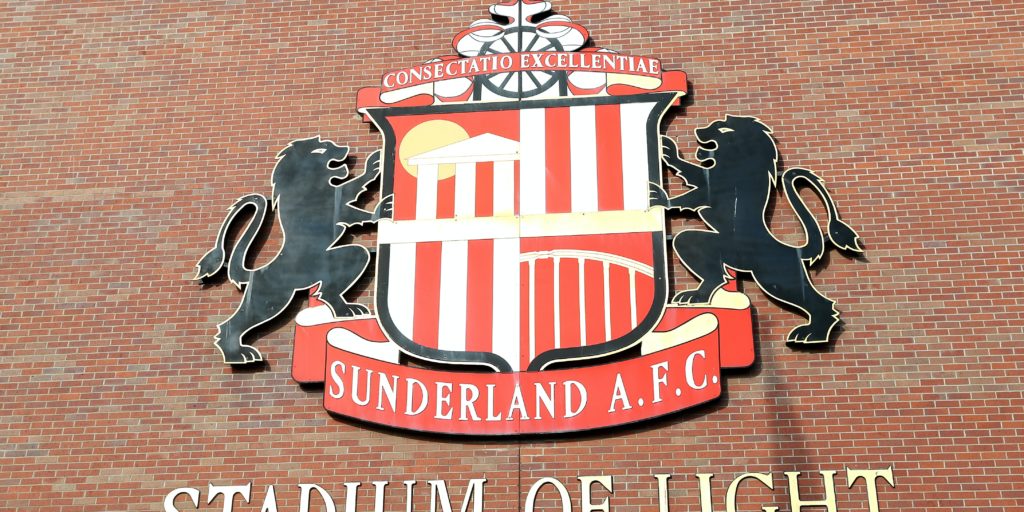 The Black Cats will spend a third season in League One.

Stewart Donald has resigned as Sunderland chairman, the club have announced.

Donald accepted Sunderland’s failure to win promotion to the Championship is down to him and that he is committed to finding a new owner that can take the club forward.

A new chairman will be appointed at the club’s next board meeting.

Donald told the club’s official website: “Holding this position has been a privilege, and not one I have given up lightly. Results and performances on the pitch have simply not been at a level befitting of Sunderland’s history and potential.

“I fully recognise that has caused immense hurt and, ultimately, the buck for the club starting a third successive season in League One stops with me.

“To give the club the best chance of achieving its goals, I have made the judgement that it is right for me to step back from the chairmanship. In recent months, we have assembled a strong board with relevant experience and skill-sets.

“As the majority stakeholder, my remaining responsibility is to ensure that the club has the requisite financial backing to achieve its primary objective of promotion, and I can assure supporters that the club will continue to have the highest playing budget in this division.

“Otherwise, my intention remains to sell SAFC to a suitable new owner, and I remain personally committed to that goal.”