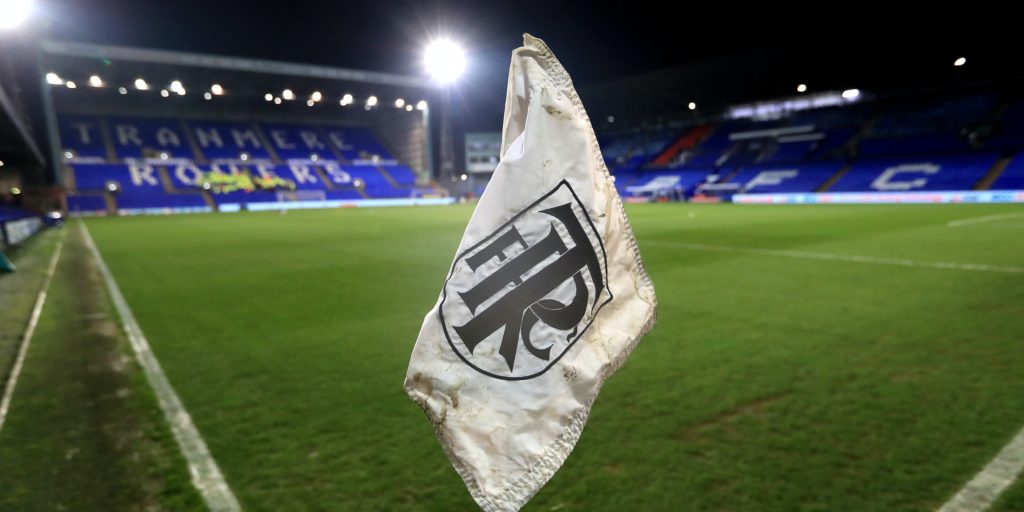 Jackson had a spell at the club as a player.

Tranmere have announced the appointment of former Rovers player Mike Jackson as their new first-team manager.

Jackson has been promoted from assistant manager to succeed Micky Mellon, who left to take over at Dundee United earlier this month, at Prenton Park.

Former Shrewsbury boss Jackson had a spell as a player at Tranmere and is now charged with the task of leading the club back to Sky Bet League One following their relegation on points per game at the end of the curtailed season.

Jackson told the club’s official website: “I am really proud to have this opportunity to manage this fantastic football club that I have played for and coached.

“I am really excited about getting going. It is a great challenge and I can’t wait to get started.

“I understand exactly what is required to manage this football club and what is expected from a Tranmere manager, and a Tranmere player, and I am determined to help move the football club in the right direction.

“I know what the supporters expect from a Tranmere Rovers team, and the important role they play, and as a club we are focused on moving forwards together.”

Chairman Mark Palios added: “Mike has been a big part of our success in recent years and has earned his chance to make the step up to managing the team.

“He is a great coach with a forward-thinking approach to the game and understands the Tranmere DNA. On top of all of this, he is a proven winner in his career to date.”