Home News Birmingham still in trouble after defeat to Preston

Birmingham still in trouble after defeat to Preston 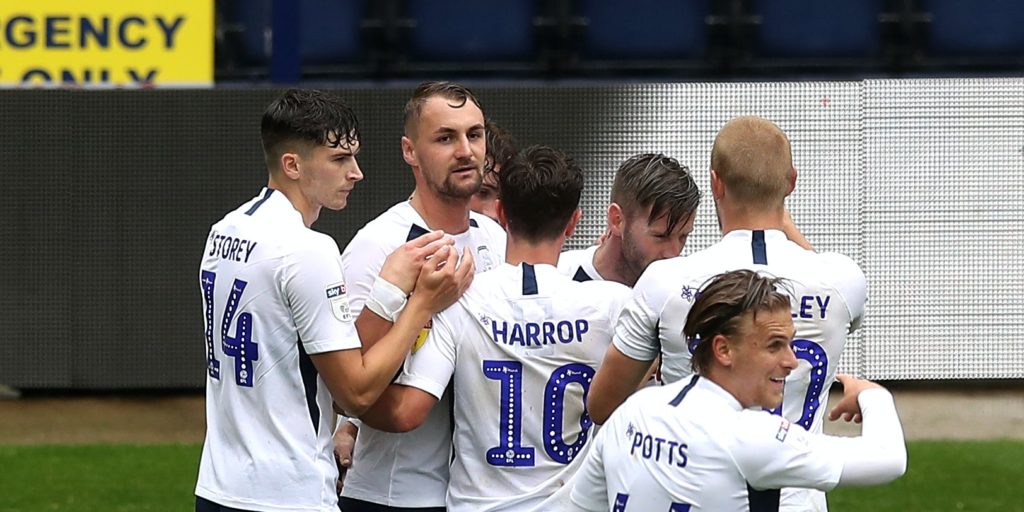 Blues are only two points above the bottom three.

Managerless Birmingham remain in relegation trouble heading into the final day of the Championship season after a 2-0 defeat to Preston.

Goals from Patrick Bauer and Brad Potts extended Blues’ winless streak to 13 league games and left them two points above the relegation zone ahead of their final match against Derby.

North End’s first win at Deepdale since February saw them end their final home match of the season in style, but their play-off hopes were ended after Cardiff won at Middlesbrough.

Birmingham midfielder Jude Bellingham created the first opening. The 17-year-old – who is reportedly heading for a big-money move to Borussia Dortmund – darted neatly past a couple of North End defenders before seeing a low strike blocked by Bauer.

The hosts fluffed a great chance in the ninth minute when Jayden Stockley blazed over from 10 yards after playing a smart one-two with Daniel Johnson.

The last action before the first half drinks break saw Birmingham go close. Bellingham’s in-swinging corner was met by Gary Gardner, but his glancing header fizzed inches off target.

Blues continued to press after the resumption and Scott Hogan screamed for a penalty when his close-range volley was beaten back by Bauer.

Soon after, Gallagher pounced on a loose ball a similar distance from goal, but this time his shot was too high.

However, two minutes before half-time the hosts broke the deadlock. Gallagher swung in a corner and centre-back Bauer sneaked past some static Blues defending before side-footing home from six yards.

Birmingham were on top early in the second period but they were almost punished for their misses when Camp rescued them, saving Stockley’s close-range header brilliantly.

This game was still anyone’s for the taking but Preston blew another chance to open up a two-goal buffer when Gallagher guided an effort well off target from just inside the box.

Potts wrapped up Preston’s deserved win in the 87th minute, tucking home neatly past Camp from a tight angle after finding space down the left.