Home News On this day in 2004: Chelsea agree fee for Didier Drogba

On this day in 2004: Chelsea agree fee for Didier Drogba 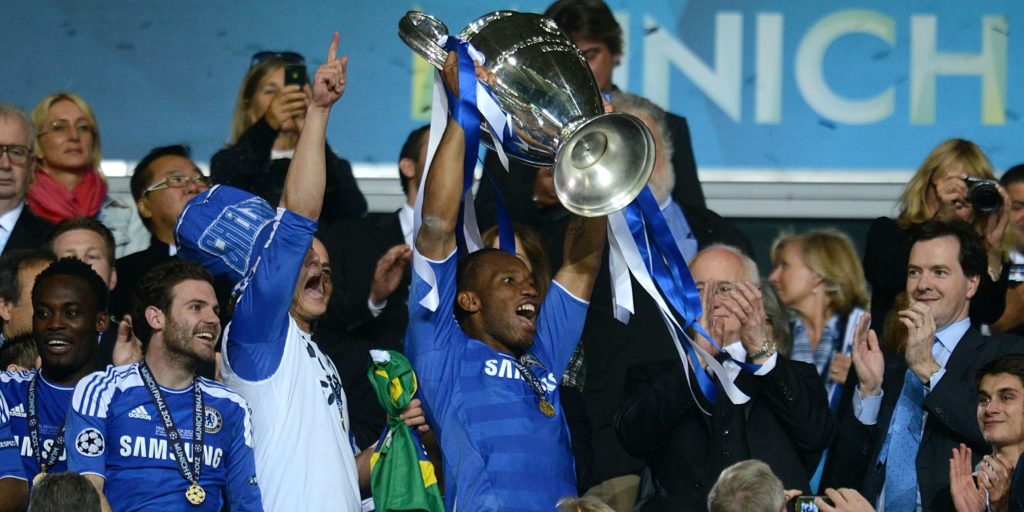 The striker went on to win a host of trophies with the Blues.

Chelsea’s efforts to sign Didier Drogba finally came to fruition on this day in 2004, when Marseille agreed to part company with the Ivory Coast striker.

Drogba was first linked with a move to Stamford Bridge almost three weeks earlier, but the French club’s GBP 27million valuation of the player proved a stumbling block.

An initial offer of GBP 18m was declined, prompting Chelsea chief executive Peter Kenyon to declare his club would not be held to ransom – despite the vast wealth of billionaire owner Roman Abramovich.

However, Chelsea then tabled an improved bid – thought to be GBP 24m – and their persistence paid off, with Marseille deciding to sell a player they bought for just GBP 4m from Guingamp the previous summer.

Jose Mourinho – who took over the Stamford Bridge coaching reins from Claudio Ranieri in May of that year – made Drogba his number one target after seeing the 26-year-old marksman crowned the previous season’s Ligue 1 footballer of the year.

Drogba proved to be a shrewd acquisition for Chelsea as he went on to score 164 goals in two spells at the club, winning four Premier League titles and the Champions League along with nine further pieces of silverware across the FA Cup (4), EFL Cup (3) and the Community Shield (2).