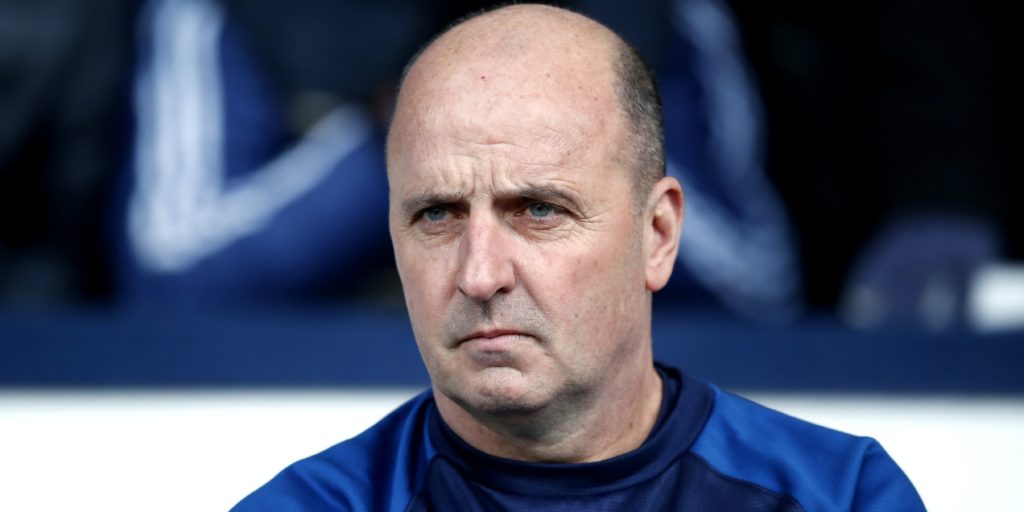 Paul Cook refused to criticise Wigan’s players after they conceded a last-gasp equaliser at Charlton.

Macauley Bonne struck in the 93rd minute to earn the Addicks a point in a 2-2 draw at The Valley, which means both clubs could still suffer relegation with one fixture left to play.

The administration-hit Latics are on 58 points but, with a 12-point deduction hanging over them, they could yet finish in the bottom three.

“There will be no criticism,” Cook said. “As much as I’m hurting, there won’t be, because we were set a really different task about two weeks ago and these lads have responded magnificently.

“We might have to win our last game against Fulham and the disappointment for us is we could win the game and it might still not be enough.

“That is the real disappointment because these players don’t deserve that, but I am not going to go harping on about spilt milk.”

Jamal Lowe put the Latics ahead in the ninth minute, but they were pegged back by Alfie Doughty’s superb volley two minutes later.

Charlton were in the ascendancy for the rest of the first half and yet Wigan hit the hosts with a sucker punch when Kieran Dowell netted in the 40th minute to follow up his hat-trick in the 8-0 win against Hull on Tuesday.

A victory for Cook’s side would have almost guaranteed safety, but Bonne’s calm finish in stoppage time has halted their momentum.

Cook added: “We will give it one last push to get us up to 61 points. Will 49 be enough to keep us in the league? I am sure it would, so let’s concentrate on being positive for Wednesday.

“We can’t be down. It would be different if people had dipped out and we had got beat. You could write a list of reasons why we could be down.

“At Wigan Athletic we have one big reason to be down, but it is nothing to do with anyone at the club today.”

The Addicks were also frustrated with the officials in the defeat at home to Reading last weekend and remain just one place above the relegation zone ahead of Wednesday’s trip to champions Leeds.

Bowyer said: “I will ring Alan Wiley (referee director at PGMOL) and I will tell Alan Wiley again, like I did after the Reading game and I know what he will do.

“On Monday he will again come back to me and apologise again like he did last week. I know that will happen, but it does not make anything easier for us. We are talking about massive decisions.

“OK it is nice for them to hold their hands up and apologise, but don’t make that mistake.

“The offside last week, it is never offside and now this is another big decision. It could be the difference between us staying up and not staying up. It can’t keep happening.”

After spending seven years at Elland Road as a player, Bowyer joked he hoped Marcelo Bielsa’s champions will be doing plenty of celebrating over the next few days.

“I am really pleased for Leeds, they deserve it,” he added. “They are by far the best side in the league and hopefully they continue drinking from now until Wednesday evening. We have to go there and do the right things.”