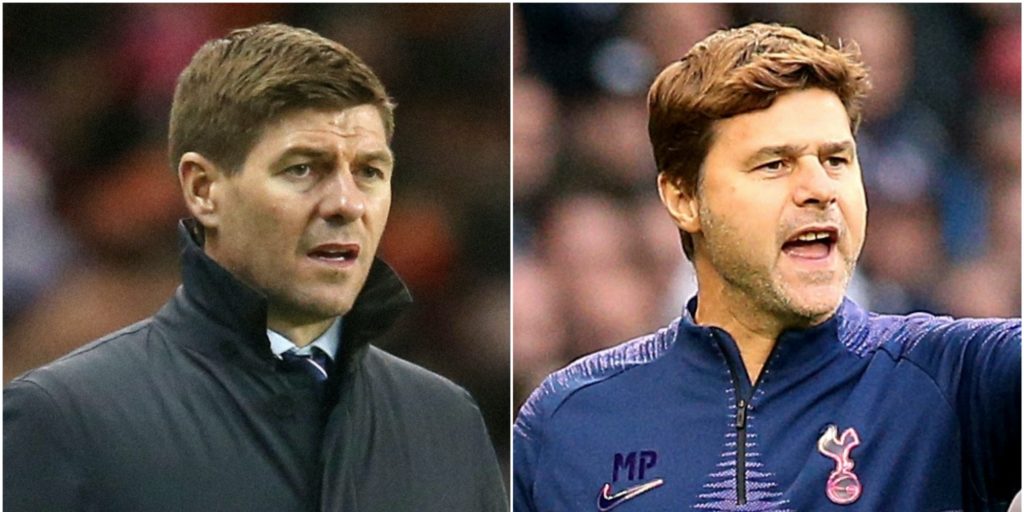 Bristol City are believed to be eyeing Rangers’ coach Steven Gerrard to take over as manager, following the sacking of former boss Lee Johnson earlier this month. The Bristol Post reports Gerrard is the club’s primary target for the position, with the club’s board confident that he can be persuaded south. While there was speculation that the Liverpool great had no intention of leaving Ibrox, sources have reportedly indicated to the Post that Gerrard has not categorically ruled out a potential move.

Another club reportedly looking to make some management changes is Juventus. The Daily Mail, citing a report in La Stampa, says the Italian giant is considering making a move for former Tottenham boss Mauricio Pochettino to replace current manager Maurizio Sarri, despite the club being poised to capture yet another Serie A title.

There is yet another development in the Jadon Sancho transfer saga, with the Daily Star reporting Manchester United are planning to make a “take it or leave it” offer of GBP 80million to finally secure the 20-year-old from Borussia Dortmund.

Manchester City are reportedly close to signing Bournemouth and Netherlands defender Nathan Ake. According to The Guardian, City manager Pep Guardiola is accelerating a rebuild of the team’s defence, with Ake considered a key part of Guardiola’s plans.

Meanwhile Newcastle are believed to be keeping a close eye on Motherwell’s Scottish midfielder David Turnbull. The Newcastle Chronicle says the 21-year-old has made an impression on Newcastle’s bosses, with the club willing to pay GBP 3million to win his services this summer.

Mesut Ozil: Bild reports the Arsenal midfielder has rejected an approach from Turkish side Fenerbahce.

Joelson Fernandes: The Gunners could be set to trigger the Portuguese forward’s GBP 40m release clause with Sporting CP, according to A Bola.