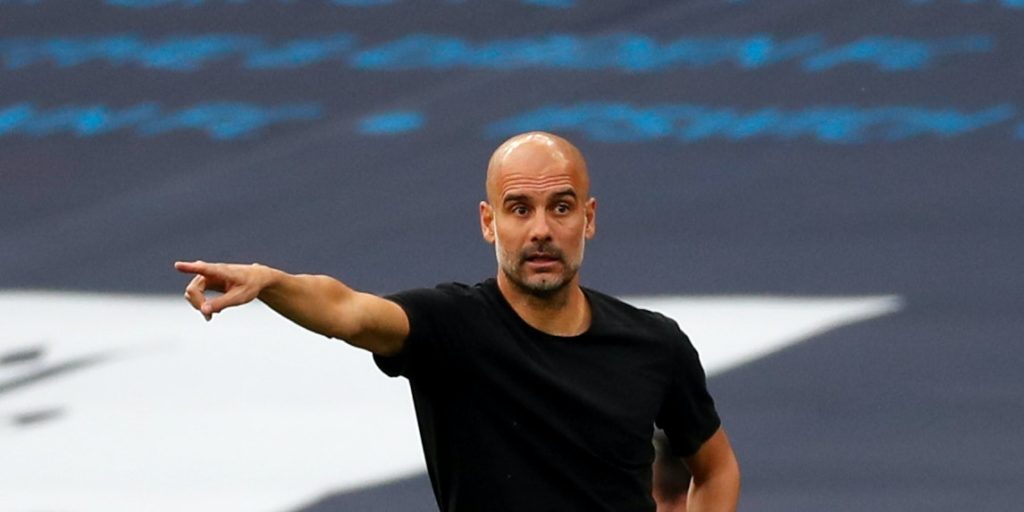 City will host the newly-crowned Spanish champions in the delayed second leg of their last-16 tie, leading 2-1 from the first encounter in February, on August 7.

After Saturday’s loss to Arsenal in the FA Cup semi-finals, City now only have two Premier League games on which nothing rests for them to play before the visit of the LaLiga side.

City have played some exhilarating football at times this season but the Arsenal result highlighted some frailties Guardiola is determined to learn from.

The City manager said: “Part of the good work Arsenal have done, I give them a lot of credit for – what they did, how good they defended.

“We didn’t do it properly. We had enough chances to score goals and we didn’t do it. I just congratulate them, learn from this and prepare for Madrid. We move forward, it’s forgotten.

“Now we are incredibly excited and incredibly optimistic about the game against Madrid, for the players we have.

“We know if we play at a decent level, higher than we played against Arsenal, we’ll have our chance. If not, we’ll be out.”

Guardiola wants his side to use this week’s closing Premier League games against Watford and Norwich to rediscover their best.

He said: “(Find) our game, come back who we are. With and without the ball, we are good when we go full gas – when we are a team with no fear, when it doesn’t matter what happens and we play.

“That’s what we have to take from these two games. Watford and Norwich can beat us, but beat us being who we are.”

Guardiola was impressed by Arsenal, who are now managed by his former assistant Mikel Arteta – although he made a distinction in his thoughts about the club on and off the field.

Former Arsenal manager Arsene Wenger was a noted critic of City and their past spending in relation to Financial Fair Play regulations.

Guardiola said: “The opponents always deserve my respect and credit, and Arsenal, they have it.

“I have all the respect for what Arsenal are on the pitch – not much off the pitch, but on the pitch a lot. So I congratulate them and good luck against Chelsea in the final.”

Next season will be Guardiola’s fifth at City, meaning he will have stayed at the club longer than his previous managerial jobs at Barcelona and Bayern Munich.

He said: “It’s a challenge for me, I’ve never been five years in one club, to see if we will be able to maintain the levels that we have in the previous seasons.

“In one world where everyone sacks everyone, for managers to keep doing the same job for a long time is so difficult. To be in a fifth season makes me so proud.”