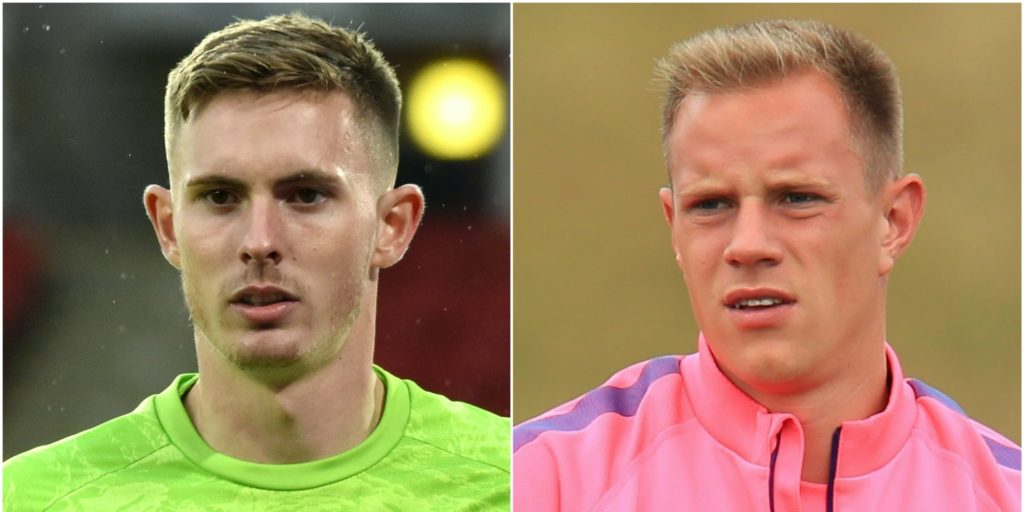 Dean Henderson and Marc-Andre Ter Stegen are believed to be on Chelsea’s goalkeeper wishlist.

Chelsea are believed to be prepared to stump up a hefty amount in order to lure Dean Henderson away from Manchester United. The Manchester Evening News reports the Blues are willing to offer the 23-year-old goalkeeper, who has starred on loan at Sheffield United, GBP 170,000 a week to secure his services.

Staying with Chelsea, the Daily Mail says the club will also try to sign Barcelona and Germany keeper Marc-Andre Ter Stegen. Citing a report in Mundo Deportivo, the paper says the Blues are willing to offer Spain international Kepa Arrizabalaga as part of any potential deal.

Current Newcastle manager Steve Bruce will reportedly be given a lifeline if potential owner Henry Mauriss gains control of the club. According to the Daily Telegraph, Mauriss, who is the rival bidder to the Saudi Arabia-led consortium trying to buy the club, is willing to allow Bruce a chance to prove himself should his takeover attempt be successful.

Meanwhile the Magpies’ on-loan Austria winger Valentino Lazaro is believed to be having doubts about whether he elects to make his move from Inter Milan permanent. The Chronicle says the 24-year-old is unhappy with his lack of playing time ahead of crunch talks with the club next week.

Pierre-Emile Hojbjerg: Everton have expressed interest in the Southampton midfielder, according to the Liverpool Echo.

Alphonse Areola: The Paris St Germain goalkeeper, currently on loan at Real Madrid, could soon be on his way to an English club, with Marca reporting the France international has purchased a home in London.