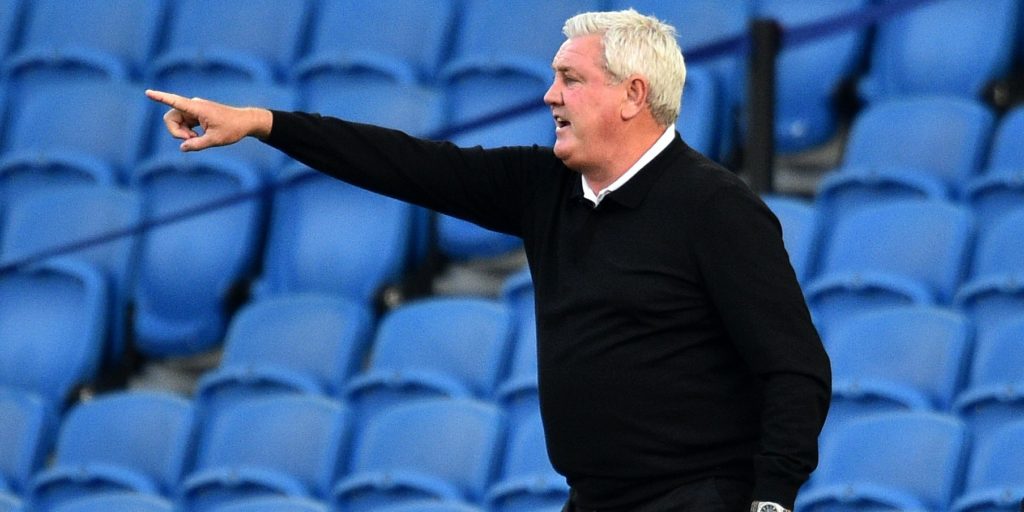 Newcastle have been waiting for takeover news for almost four months.

Steve Bruce will swiftly switch his attention to strengthening his Newcastle squad despite ongoing takeover uncertainty once the Premier League season finally draws to a close.

The curtain will fall on yet another turbulent campaign on Tyneside on Sunday evening after the Magpies’ home clash with champions Liverpool with the wait for prospective new owners to be approved approaching the four-month mark.

Head coach Bruce has spent the intervening period wondering whether or not he would still be in a job if Amanda Staveley’s largely Saudi-funded bid to oust Mike Ashley proved successful, but he and managing director Lee Charnley are carrying on regardless as they prepare for the opening of the summer transfer window.

The 59-year-old said: “We’ve got one or two irons in the fire right now – let’s hope we can pull them off. We’ve got competition, but I think that will be the case right through the summer.

“As soon as the window opens, we’ll go to work. Things are not on hold. We need that decision [on the takeover] to be made, but the only thing I can do, along with Lee, is to keep planning as best we can, and that obviously includes the transfer market.”

Bruce expects the summer window to be coloured by the after-effects of the coronavirus pandemic, which has left some lower league clubs struggling to keep their heads above water.

However, he is hoping Newcastle can unearth more players like Atlanta United striker Miguel Almiron and Nice flier Allan Saint-Maximin to improve a side which remains a work in progress.

He said: “I hope it’ll be busy. That’s my job – to keep knocking down the door and asking the question.

Bruce could be forgiven for wanting to put a central defender at the top of his list – five of his six specialists in that position are injured for the Liverpool game with Fabian Schar due to undergo shoulder surgery on Friday which will sideline him for up to eight weeks.

However, he is likely to politely decline an offer from striker Andy Carroll to plug the gap.

He said with a smile: “I think we’ll leave Andy where he is.”