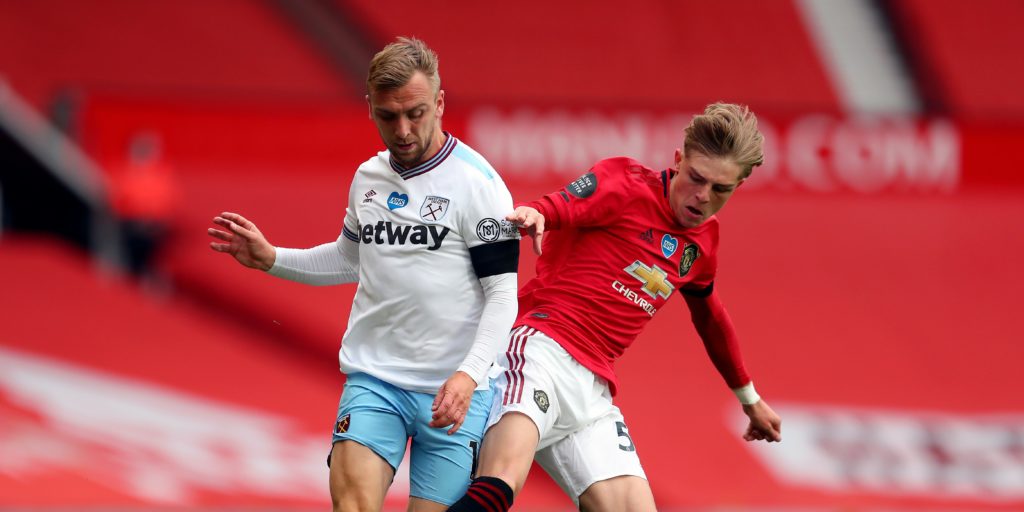 Bowen was forced off at Old Trafford on Wednesday.

West Ham will check on the fitness of Jarrod Bowen ahead of the visit of Aston Villa.

Winger Bowen had to come off after picking up a slight knock at Manchester United in midweek.

Ryan Fredericks and Robert Snodgrass could return to the squad after spells out injured.

Ahmed Elmohamady is out for Villa’s trip to London with a hamstring injury.

The defender was forced off in Tuesday’s 1-0 win over Arsenal but Neil Taylor may return as he continues to battle his own hamstring problem.

Wesley and Tom Heaton remain out with the long-term knee injuries they suffered in January and Bjorn Engels is sidelined with an Achilles issue.