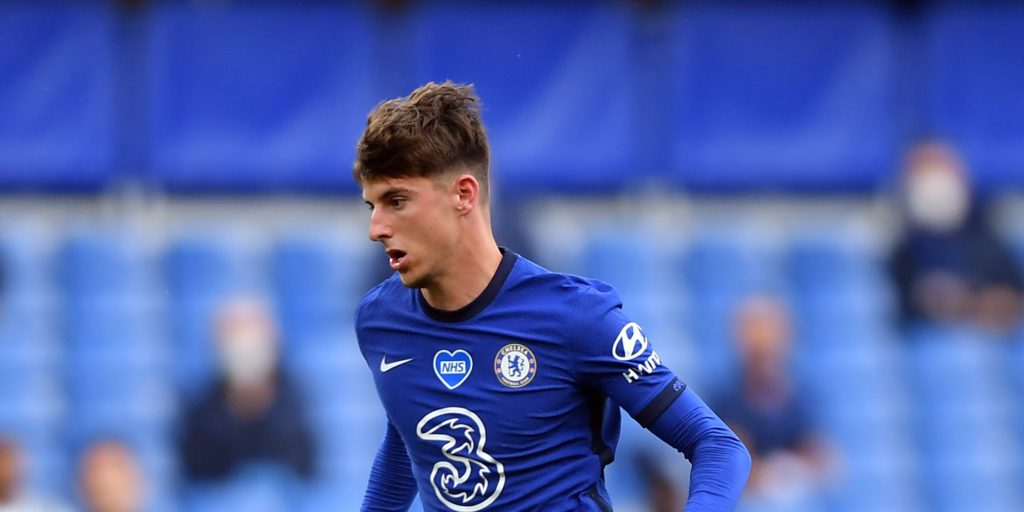 The midfielder excelled in the final Premier League game of the season against Wolves.

Chelsea boss Lampard hailed Mount for a breakthrough campaign where he has set new records at Stamford Bridge and also stepped up to international football.

The 21-year-old has become Chelsea’s first academy graduate to make more than 50 appearances in his debut senior season, and toasted a fine campaign with a stunning set-piece goal against Wolves on Sunday.

Mount slotted an inch-perfect free-kick and teed up Olivier Giroud at Stamford Bridge as the Blues saw off Wolves 2-0 to book their place in next term’s Champions League.

The Portsmouth-born midfielder is already one of Lampard’s most trusted attacking lieutenants just one year into his senior Blues career – but the Stamford Bridge boss insisted Mount will just keep getting better.

“He will definitely get better because he is so young,” said Lampard.

“When a player comes in and plays in their breakthrough year and is consistently in the team people sometimes treat them as though they are older than they are. But he is still young.

“You saw his technique from the free-kick. His is a special technique, and only top players can strike the ball that way.

“His all-round game for the season has been brilliant. His work ethic and training daily is brilliant.

“He has already contributed a great amount, but he will also get a lot better.

“This is just the start for Mason at Chelsea.”

The ex-England midfielder has steered Chelsea through their transfer ban, blooded a host of youngsters and now also launched a squad revamp ahead of next term.

Mount stands out as the most successful of Lampard’s young guns, and the midfielder himself admitted he was delighted with his first free-kicks goal for Chelsea.

He told the club’s official website: “I’ve been waiting the whole season to put a free-kick in! It’s about time one went in. I’m very happy with it. I’m always trying to get it on target.

“And then the second goal just before half-time, it really helped us going into the second half.

“We were doing them the day before the game, and I didn’t score one!

“I had a terrible day, and I was saying to Tammy (Abraham) I would save it for tomorrow.

“Willian was in the stands and we had a little laugh to each other, because I’m always saying to him ‘let me take the first one’.

“But we know what quality he has on free-kicks. But I said I’ll take the first one next time!”

Wolves failed to rubber-stamp a place in next term’s Europa League courtesy of their loss at Stamford Bridge, but could still qualify for European action.

Midfielder Ruben Neves lamented the Molineux men’s failure to put their European affairs in order themselves, but pledged Nuno Espirito Santo’s side will keep pushing the Premier League’s elite.

“When you are a team that normally fights for the middle of the table and people see you up there fighting with the big sharks, you don’t have as much respect as the other teams,” Neves told Wolves’ club website.

“We don’t excuse ourselves of course, we need to do better.”