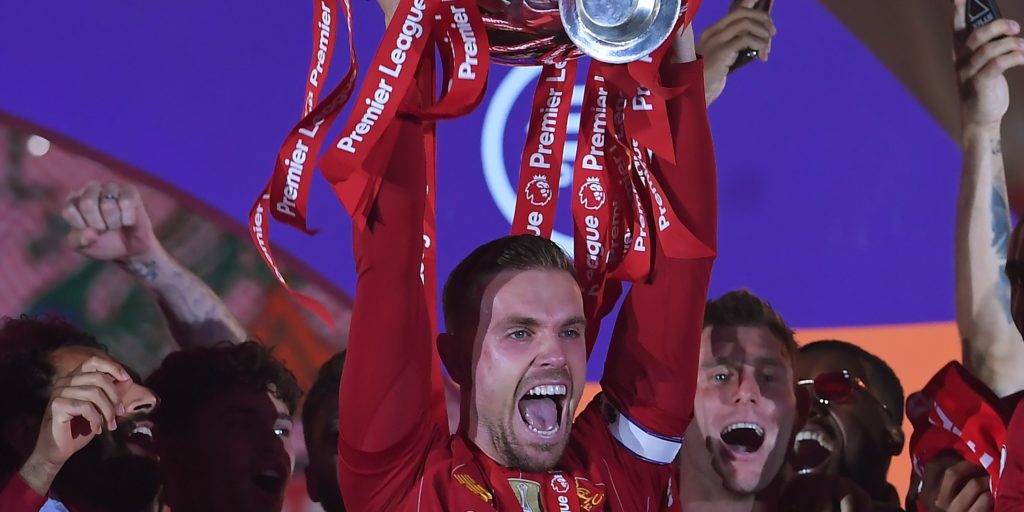 The Champions League and Europa League will be completed in August.

With the coronavirus pandemic leading to a prolonged football season the summer break leading into the next campaign will be much shorter than usual.

The Premier League wrapped up on Sunday and the 2020/21 season will commence in just 47 days.

But there are still plenty of issues and talking points to be crammed in before then and here, the PA news agency highlights 10 things to look out for in the coming weeks.

The Premier League season may have drawn to a close with runners-up Manchester City a distant 18 points behind champions Liverpool, but they still have more to play for. Leading their round of 16 tie with Real Madrid 2-1 following a first-leg victory at the Bernabeu, Pep Guardiola will been keen to bring the Champions League title to the Etihad Stadium for the first time in the club’s history. Manchester United have one foot in the Europa League quarter-finals after a 5-0 first-leg win over LASK, with Wolves and Rangers also hoping to reach the last eight.

Pep to add to defensive ranks?

The rescheduled transfer window opened on Monday and many pundits have highlighted a need for Manchester City to improve their options in defence if they are to reclaim the Premier League crown next year. Not replacing Vincent Kompany a year ago arguably played a big part in their inability to keep up with Liverpool and signing a partner for Aymeric Laporte is likely to be key.

Constantly linked with a move back home, England international Sancho once again impressed at Borussia Dortmund last season. The 20-year-old offers goals and assists in abundance and, despite coming through the ranks at City, a potential move to Manchester United continues to make the headlines. Having secured Champions League qualification, there is no doubt Ole Gunnar Solskjaer will want to add more quality to his ranks.

Frank Lampard led Chelsea to a fourth-placed finish despite taking over a club under a transfer embargo and a host of young players yet to be truly tested in the division. The club have been quick to act and add to their squad with the arrivals of Hakim Ziyech and Timo Werner already announced, while they are reportedly also in the hunt to sign Leicester’s Ben Chilwell and Kai Havertz from Bayer Leverkusen – although the future of goalkeeper Kepa Arrizabalaga remains in doubt after he was dropped for the final day win over Wolves.

Plenty of business in north London?

Both Tottenham and Arsenal endured disappointing campaigns and changed managers towards the back end of 2019. Jose Mourinho arrived at Spurs while Arsenal turned to former captain Mikel Arteta to take the reins and both improved the respective fortunes of their clubs – but both will now want to put their stamp on the squads at their disposal before the new season.

The majority of Newcastle supporters have been keen for Mike Ashley to sell the club for some years – and it looked earlier in the year as though they would get their wish. But a potential takeover, reportedly valued at GBP 300million, continues to drag as a Saudi Arabia-led consortium bid awaits Premier League approval with the uncertainty surrounding St James’ Park needing to come to an end before too long.

Zaha on the move?

The last couple of summers have ended with Wilfried Zaha still wearing Crystal Palace colours despite ongoing speculation he is destined to leave Selhurst Park. Eagles supporters may not be as lucky this time around, with the 27-year-old expected to make a move away from the club after another good season in south London.

Jack Grealish scored a fine goal as boyhood club Aston Villa drew 1-1 at West Ham to secure Premier League safety on the last day of the season. Like Zaha, he is likely to have several suitors further up the division and could kick off the 2020/21 campaign at a new club – with the likes of Manchester United, Leicester and Tottenham among those with the shortest odds for Grealish’s next destination.

What plans for fans?

The biggest change to football following the restart was seeing the games take place in front of stadiums devoid of supporters. The Government has given the green light to a number of test events in the hope of being able to gradually reintroduce fans to stadiums by October – the Premier League will no doubt be keeping a keen eye on the success of the selected cricket, snooker and horse racing events.

The first season of using video assistant referee technology in the Premier League ended with the system being widely criticised. Time delays, minute offside calls, consistency and a lack of communication inside stadiums have all been highlighted as reasons for VAR not working, but it will still be in place next season – with a number of tweaks to the rules potentially making the system more agreeable.