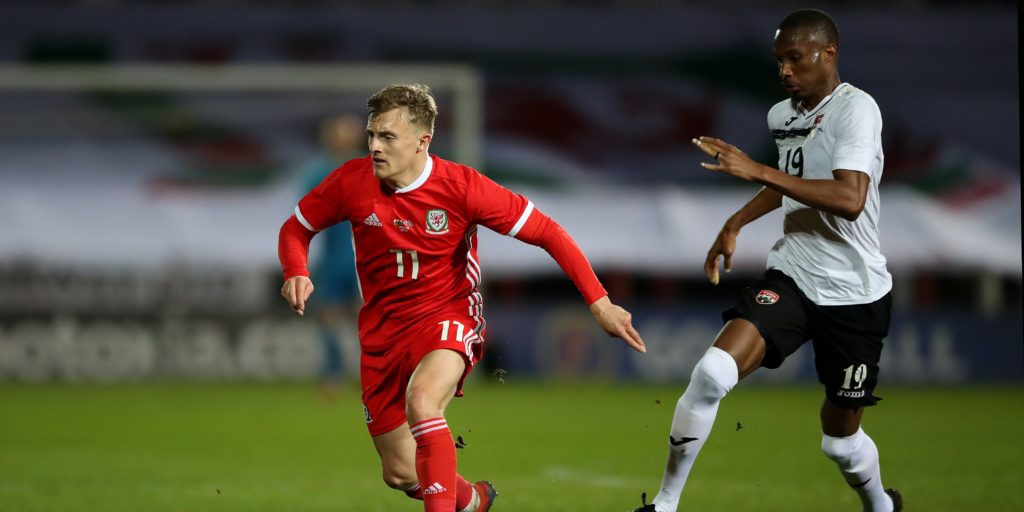 The 23-year-old most recently had a loan spell at ADO Den Haag.

QPR have announced the signing of Wales winger George Thomas on a three-year deal.

The 23-year-old was released by Leicester at the end of his contract, having failed to make a senior appearance in three years at the King Power Stadium.

Thomas, who came through the ranks at Coventry before joining the Foxes and most recently had a loan spell at ADO Den Haag, becomes QPR’s first signing of the transfer window and is ready to get to work in west London.

“I am over the moon to get this done. QPR is a big club and I can’t wait to get started,” he told qpr.co.uk

“I want to play as many games as I can. Seeing the young boys coming through here, getting games and improving, definitely had an impact on my decision. Hopefully I can follow them.”