Villa complete deal to bring Reina back to England 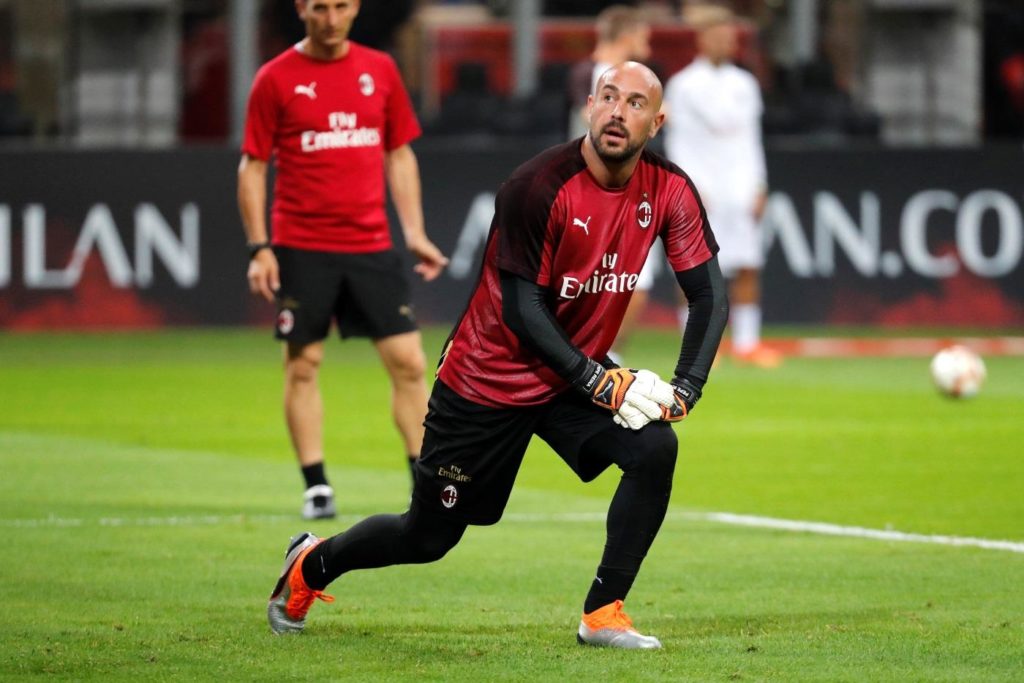 Aston Villa have snapped up AC Milan goalkeeper Pepe Reina, who will spend the rest of the season on loan at Villa Park.

The former Liverpool stopper returns to the Premier League following a six-year absence after Villa’s number one Tom Heaton was ruled out for the remainder of the campaign.

England international Heaton sustained a knee injury in Villa’s 2-1 victory at Burnley on New Year’s Day, and Villa have been searching for a new keeper ever since.

The likes of Burnley’s Joe Hart had been heavily linked, but Villa have now turned to Reina and believe his experience will be crucial as they look to fight off relegation and stay in the Premier League.

The 37-year-old watched Villa’s 6-1 home defeat against Manchester City on Saturday from the stands and could now make his debut away at Brighton this weekend, when Villa will go in search of a much needed three points.

Speaking to the club’s website, Reina said: “It is a great dressing room, and I have been told they are great lads.

Pepe Reina is back in the Premier League!

“Now we need a mentality to be strong and to be ready for a good battle. We need to play with discipline and remain determined. These kinds of things need to be our basics.”

Head coach Dean Smith added: “We’ve managed to secure a player in Pepe who has a wealth of Premier League experience.”

Smith believes that Reina will be a huge asset to the club, not just because of his experience but also because of his leadership qualities, that could prove crucial over the coming months.

Reina spent nearly a decade at Anfield before moving to Bayern Munich in 2014. He then joined Napoli after just one season in Germany.

A move to AC Milan followed but Reina has featured just once for the Serie A club this term.