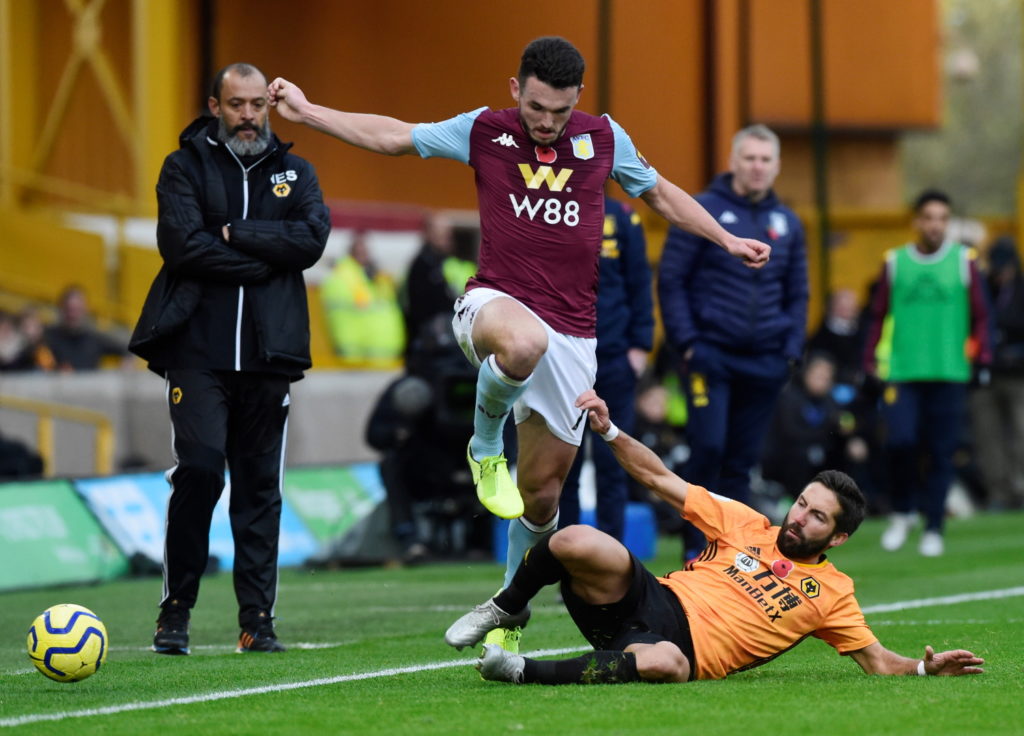 Aston Villa midfielder John McGinn has confirmed he won’t be available for the Carabao Cup final against Manchester City on March 1.

McGinn played an integral role in helping Villa to win promotion from the Championship last season, scoring seven times – including the winner in the play-off final.

The 25-year-old’s performances saw him linked with Manchester United over the summer but Villa managed to keep him out of their clutches.

Retaining McGinn’s services was almost as good as making a new signing and he settled into Premier League life with ease.

However, his season was brought to an abrupt halt on December 21 when he suffered a broken ankle in the 3-1 loss to Southampton at Villa Park.

Initial reports suggested McGinn was set to miss up to three months, keeping him sidelined until around the end of March.

More recently, Dean Smith offered hope that the midfielder could be back ahead of schedule to boost their survival hopes.

The latest update on McGinn’s return comes from a conversation he had with Prince William at the FA’s Heads Together mental health campaign on Wednesday.

McGinn said he expected to be fit in “about five to six weeks” when pressed on how his recovery was going by the Duke of Cambridge.

That suggests the former Hibernian and St Mirren man could be available for the home meeting with Chelsea on March 14 or, failing that, the trip to Newcastle the following weekend.

Optimistic Villa fans would have been hoping to see McGinn back in Claret and Blue when they head to Wembley for the Carabao Cup final showdown with Manchester City.

See you all at Wembley #UTV pic.twitter.com/E2kJoEgLMA

But the March 1 showpiece at the national stadium comes far too soon and Villa will need to cope without one of their star players.