Schelotto confident compatriot will be a success at Brighton 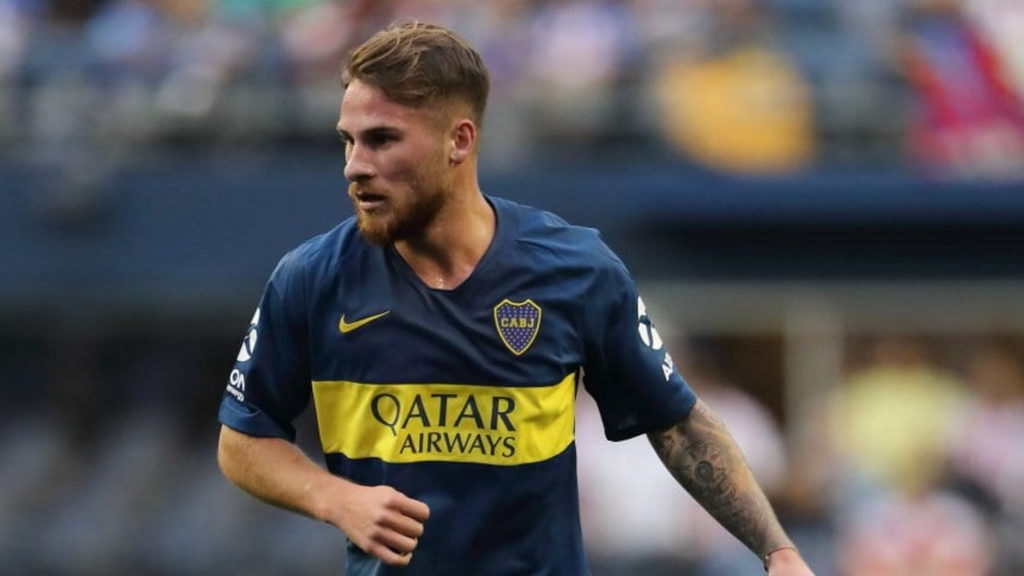 Ezequiel Schelotto believes Alexis Mac Allister will be able to adapt to life in England when he returns to Brighton.

Brighton signed Mac Allister from Argentinos Juniors in January 2019, penning a four-and-a-half-year contract, but he was loaned back to the Argentinean outfit for the remainder of the campaign.

With first-team football likely to be limited at Brighton in 2019-20, the exciting midfielder was loaned out to Boca Juniors, linking up with his brother Kevin.

Mac Allister’s deal with Boca does contain the option of an early recall but Brighton would need to action that before Friday’s deadline.

It looks more than likely that he will remain with the Argentinean giants for the rest of the campaign to continue his development.

He is currently away with Argentina’s Under-23s and doesn’t appear to be in Graham Potter’s immediate thinking, although a change in management at Boca, following Miguel Angel Russo’s appointment, could impact his gametime.

Schelotto, who joined the Seagulls in 2017, is excited to eventually link up with his countryman and feels Mac Allister will be a success in the Premier League, but he insists the 21-year-old will need time to adapt.

“He is playing for a great club and he has shown he is quick, technically very good, he can play well with both feet. If he comes here to Brighton we will obviously welcome him with open arms,” Schelotto said.

“For me, European football is a lot different to what we know in South America in all facets and he will need to adapt. But a player like him, with the way we play tactically with our coach here, has the chance to fit in quite easily.”

The midfielder scored and was sent off as Argentina’s Under-23s beat their Colombian counterparts in the CONMEBOL pre-Olympic tournament on January 19.

Mac Allister subsequently missed their 2-0 win with Chile on Saturday but is expected to come back into the fold for Monday’s meeting with Ecuador.