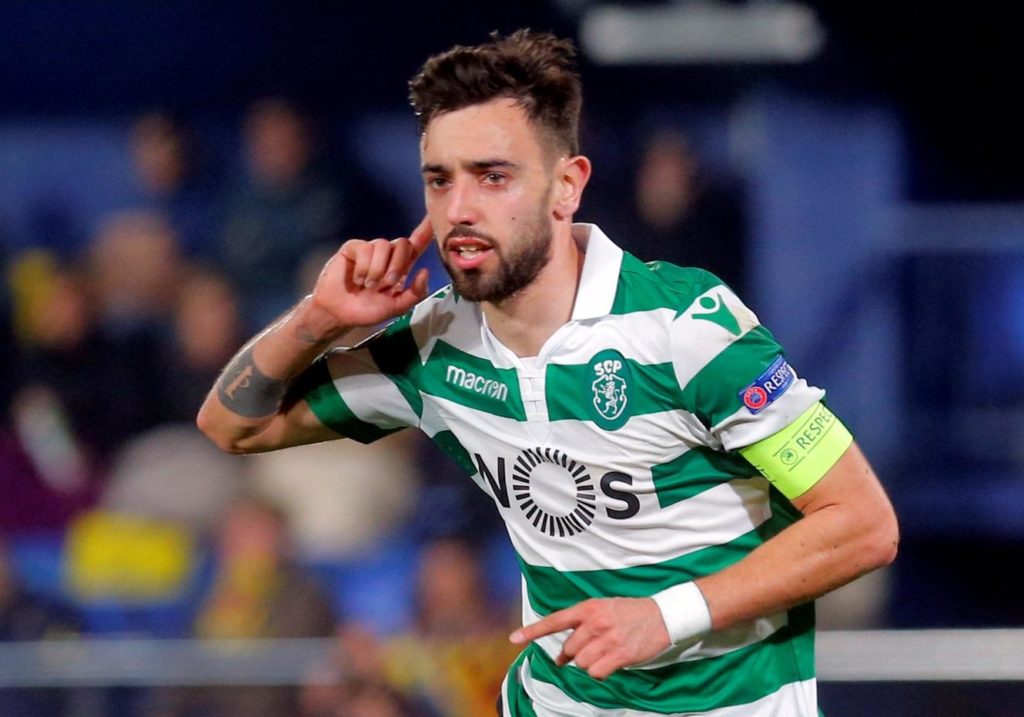 Manchester United appear no closer to signing Bruno Fernandes, who is expected to captain Sporting Lisbon on Monday in their Primeira Liga clash with Maritimo.

Fernandes has been the subject of the longest-running transfer saga of the January window with United steadfastly refusing to meet the player’s asking price after Sporting suddenly demanded almost 50 per cent more than they did last summer.

The 25-year-old has played every game for the Lisbon club during the negotiations and the midfielder is set to lead Sporting out at Estadio Jose Alvalade once more on Monday.

It seemed that any deal was deadlocked last week when reports emerged that stated the two clubs were as much as £10million apart in their valuation of Fernandes.

The Times has now reported that United have increased their bid for the midfielder to an initial £46.4m but Sporting still expect a better offer from another club for the Portugal international.

Negotiations are expected to continue this week as the clock ticks down to Friday’s transfer deadline.

The Athletic’s David Ornstein claims there is a real possibility that United, who are without three key players through injury and are still a striker light after Romelu Lukaku’s sale, might not make any signings this month.

Portuguese newspaper Record, however, believe United are planning to boost their offer to £46million with up to £16million to be paid if certain performance targets are met.

Fernandes could be withdrawn from Sporting’s squad for the Maritimo game if United make a significant breakthrough.

Head coach Jorge Silas insists Fernandes has not let the transfer talk affect him throughout this month.

“Bruno seems to me well,” Silas told reporters. “He is always in a good mood and available to work, he has always been like this since I arrived.

“He may even be a little more anxious, but I didn’t notice; on the contrary, I saw him focused on training and training. We talk a lot and Bruno is one of the players who get more involved. I think he will play and will play well for sure.”