Potter urges all at Brighton to stick together 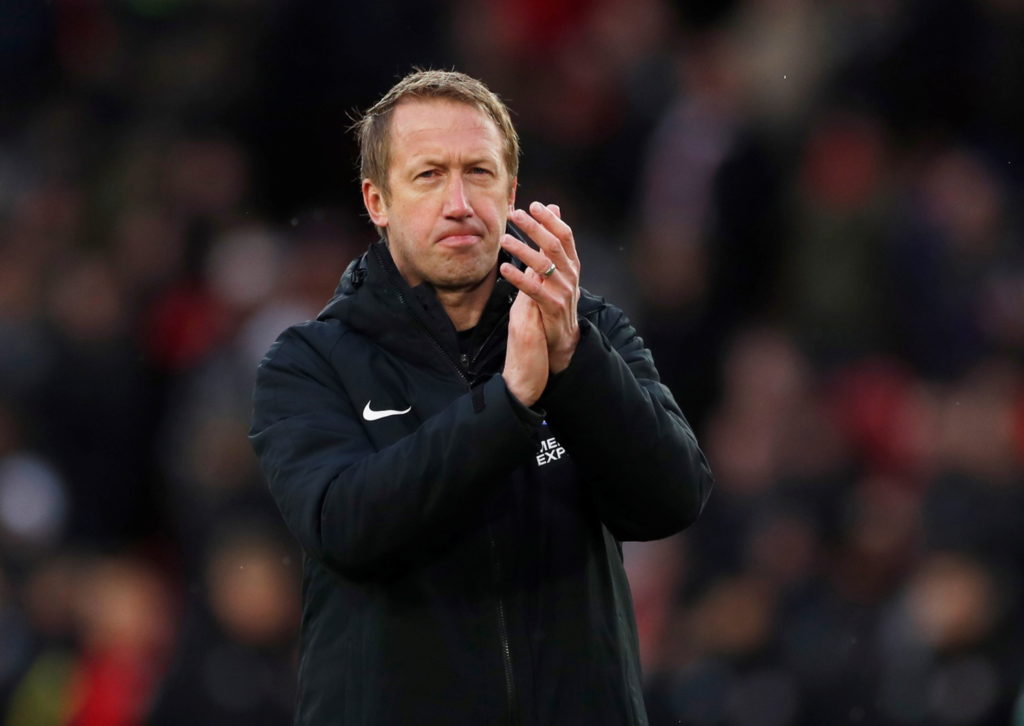 Ahead of another vital weekend, boss Graham Potter has called for everyone to stick together as Brighton battle for Premier League survival.

Brighton sit in 15th place in the table, just a point ahead of the bottom three going into Saturday’s game at Wolves, who could break into the top four with a win.

Following last weekend’s home defeat to rivals Crystal Palace, the Seagulls are still the only club in the top four divisions without a victory in 2020 and their poor run is in danger of costing them dearly.

Since agreeing to extend his contract at the club, Potter has overseen just two league wins from 15 attempts and the pressure is beginning to mount on the boss as the season edges towards its climax.

Brighton are only a point ahead of third-from-bottom Bournemouth but Potter maintains all is not yet lost as the south-coast club look to kick-start their campaign heading into the final 10 matches.

“You can’t predict the future in this sport,” said Potter, who faces upcoming matches against the likes of Arsenal, Leicester, Manchester United, Liverpool and Manchester City.

“Togetherness is important. I have full confidence the lads will keep giving everything they can.”

💬 “Alexis Mac Allister is in the squad and part of the group. We have to help him and make sure we introduce him at the right time to show his quality.”#BHAFC 🔵⚪️ pic.twitter.com/KNhHpRzslc

Potter, who is under contract until 2025, feels the statistics do not tell the whole story and has backed his players to pull through, saying they have been through a tough time, both on and off the pitch, but he continues to believe in their abilities.

“We have a wonderful challenge ahead of us now,” he added.