Palace loan flop allowed to head back to Spain 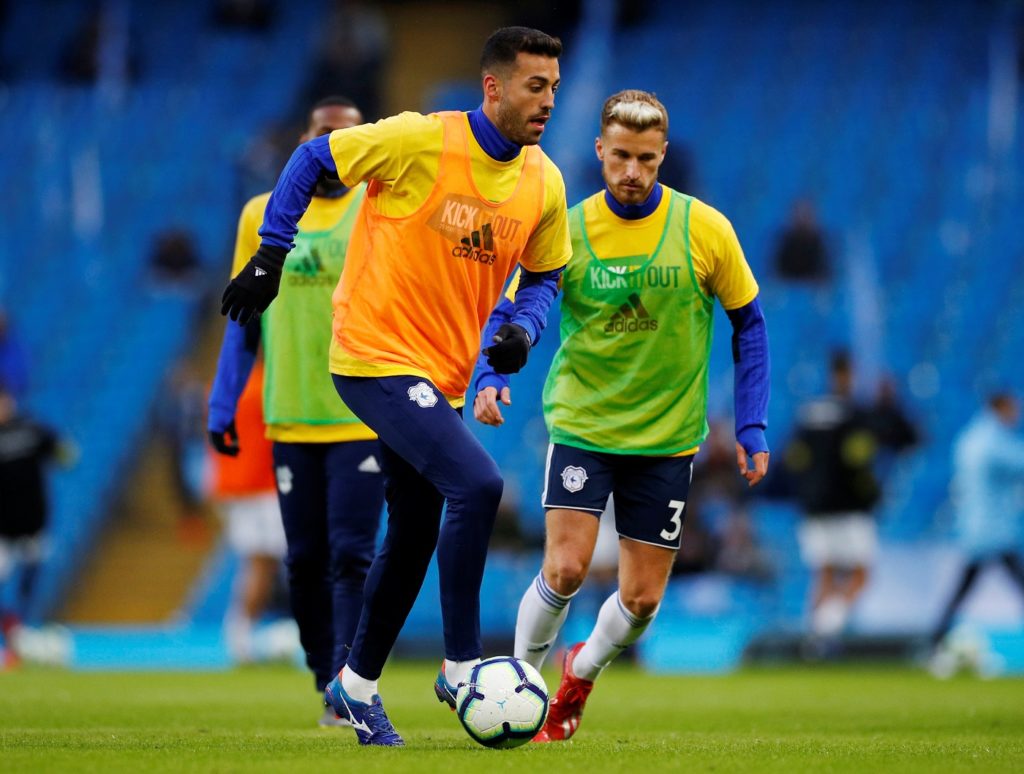 Victor Camarasa's loan deal at Crystal Palace has been cut short and the midfielder has returned to Spain to join Alaves.

The 25-year-old was expected to remain at Selhurst Park until the summer after joining on a season-long loan from Real Betis in August, but he’s struggled for game-time under Eagles manager Roy Hodgson.

He only appeared once in the Premier League this campaign – as a late substitute during a 4-0 loss at Tottenham – and started one other game in the Carabao Cup; a penalty shoot-out defeat to Colchester.

A number of injury and fitness issues has hampered the former Spain Under-21 international’s time in London, although when available he sometimes still struggled to make the bench for Palace so a move back to Spain this month appears to suit all parties.

Camarasa was recently absent with a calf strain, but has now agreed to join La Liga side Alaves on loan until the end of the season, where he will hope for more minutes on the pitch than he managed for the Eagles.

The Spaniard impressed during a year’s spell at Cardiff City when he scored five goals and managed four assists in 33 games in 2018-19 but it hasn’t worked out for him at Palace this term.

He goes back to his home country where he will hope to help Alaves move clear of the dropzone in the top flight as they currently sit 15th in the table, five points ahead of the bottom three after 19 games.

Hodgson has brought in Cenk Tosun this month as he aims to bolster his squad and Camarasa’s departure could now open up the possibility of more signings this month. The Eagles, who drew 1-1 with Arsenal on Saturday, are ninth in the table, eight points clear of the bottom three ahead of Saturday’s tough trip to Manchester City.