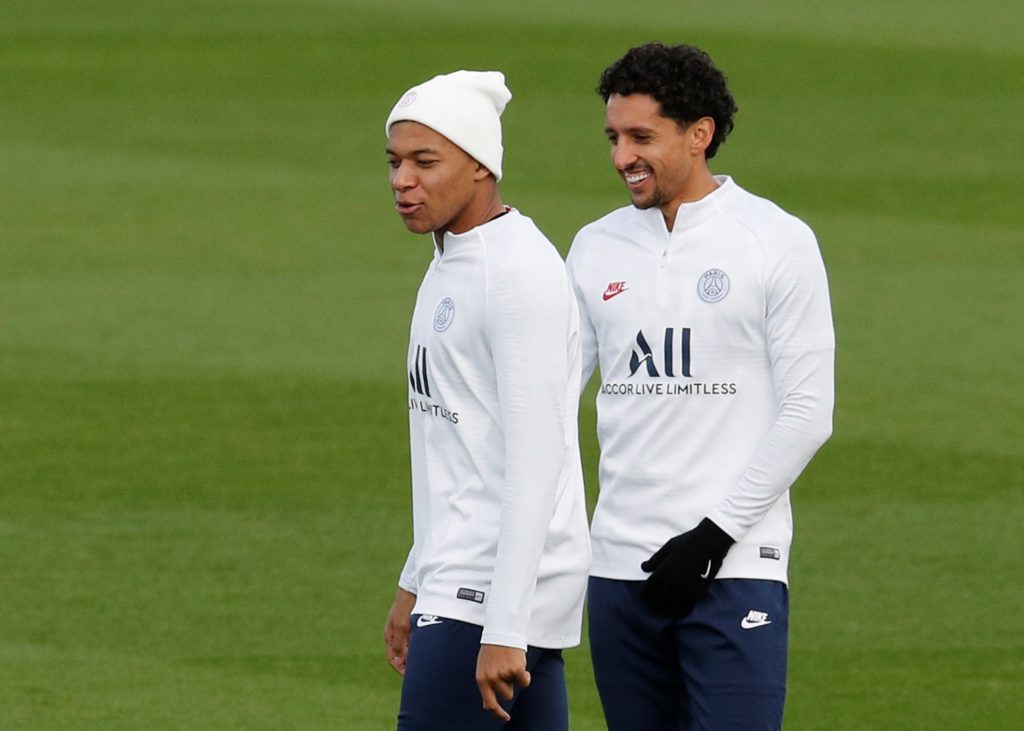 Marquinhos has committed his future to Paris Saint-Germain after penning a new four-and-a-half-year deal with the club.

The Brazilian has been a key figure for the Parisians after arriving from AS Roma in 2013 and has helped them to win five Ligue 1 titles.

The midfielder still had two-and-a-half years to run on his contract but PSG were keen to extend it by a further two, and Marquinhos jumped at the opportunity.

He will now remain at the club until the end of the 2024 season and the deal comes as a huge boost to PSG as they look to continue their dominance on home soil and end the wait for an elusive first Champions League title.

After penning the deal, Marquinhos pointed to the fact his family are very happy and settled in Paris, so there is no reason for him to move on to pastures new despite interesting offers from elsewhere.

PSG sign Marquinhos up to new contract until 2024 https://t.co/e4xa9WvJzO pic.twitter.com/TsZSrO6Fw1

“Paris and PSG have every argument for me to stay here and extend my contract,” he said. “It’s an ambitious club that still wants to do great things, making football and club history.

“This is the seventh season. Six-and-a-half years since I signed, I look back and see how much PSG and I have accomplished. We’ve done great things. I think it’s really a very special club. We just have to keep living this beautiful story together.”

Marquinhos has also won four Coupe de France trophies and the Coupe de la Ligue five times. His focus will now be on winning the Champions League during the next four-and-a-half years.