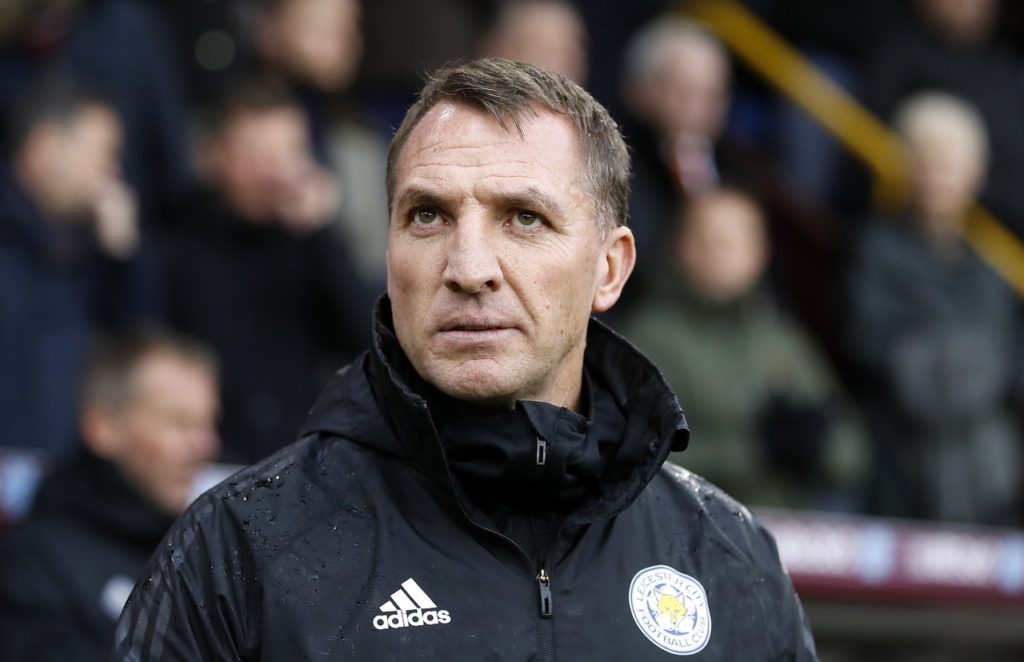 Villa are in desperate need of attacking reinforcements in the winter window after losing Wesley to a season-ending injury.

Manager Dean Smith was on the hunt for a new striker anyway prior to Wesley’s setback and the club could potentially bring in more than one forward in the winter window.

Genk striker Ally Samatta is thought to be on the verge of joining Villa and there had been speculation the relegation-threatened club could seek to snare Slimani on loan from the Foxes.

However, the Algerian is currently on loan in Ligue 1 with Monaco and Leicester have no option to recall Slimani in January as part of the deal.

As such, Monaco would have to agree to cut short Slimani’s loan stay and, as he has scored seven goals in 13 Ligue 1 games so far, that seems unlikely.

Rodgers says there has been interest in Slimani but also revealed he isn’t expecting the forward to move anywhere else in the winter window.

“That looks like it’s probably going to be too complicated,” Rodgers told reporters when asked about the possibility of Slimani moving clubs.

“There is an interest in him but he’s due to be at Monaco for the season, so I’m not sure if anything would happen on that. It just may be a little bit complicated.”

Rodgers’ comments suggest Villa have no chance to signing Slimani in the winter window but a summer deal might be possible.

Leicester are keen to offload the former Sporting Lisbon man on a permanent deal after loan stints at Newcastle, Fenerbahce and now Monaco, but any bid from Villa would depend on them avoiding the drop.