Home Premier League Liverpool Liverpool’s Lijnders is a top managerial prospect, but which other assistants could step up?

Liverpool’s Lijnders is a top managerial prospect, but which other assistants could step up? 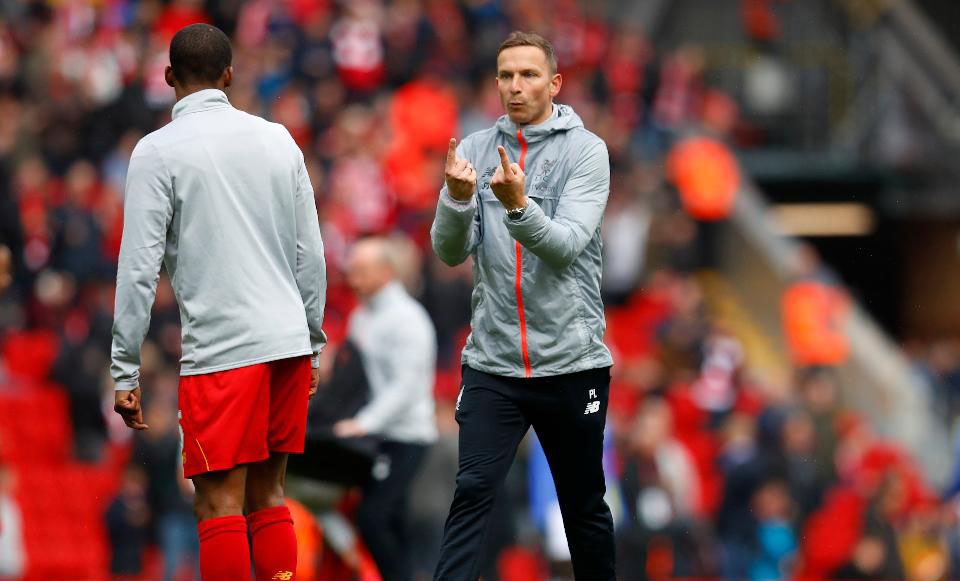 Assistant managers must always be ready to step up to the plate in this ever-changing football world, where bosses can be sacked at the drop of a hat.

So which ones seem cut out to become leaders in their own right one day, and which ones look best suited to putting the cones out before training for some time yet?

Jurgen Klopp will be a difficult act to follow at Liverpool whenever he decides to walk away from Anfield, and the red half of Merseyside hope that will not be for a very long time indeed.

But have Liverpool already got the perfect man to replace him sitting right alongside the vibrant German in the dugout each week?

Pepijn Lijnders was originally brought in by Liverpool in 2014 before Klopp’s appointment. He was then installed in the newly-created position of first-team development coach in the summer of 2015.

The Dutchman became a key member of Klopp’s backroom staff following his arrival as manager later that year before departing for a brief stint as NEC Nijmegen head coach in 2018.

He returned after Klopp’s long-time assistant Zeljko Buvac unexpectedly left prior to the 2018 Champions League final although Lijnders was actually sacked by NEC for failing to achieve promotion.

Given greater responsibility for team tactics and coaching on his return, Lijnders’ role in Liverpool’s two most successful seasons in a generation cannot be questioned.

He has experience as a number one already and impressed almost everyone with the passionate way he spoke about Liverpool’s ethos prior to the Carabao Cup tie against Arsenal earlier this season.

Most of the Premier League should be willing to take a gamble on him being their next managerial appointment, but Liverpool will want to tie him down for many years to come.

Across Stanley Park, Everton also look like they have a manager-in-waiting should Carlo Ancelotti up sticks, with Duncan Ferguson having proven himself during last year’s stint as caretaker boss.

The fiery Ferguson did not lose any of the four matches he took charge of after Marco Silva’s sacking, drawing at Old Trafford and beating Chelsea to pull the Toffees out of the relegation zone, effectively righting the ship before the Italian took over.

No one doubted his temperament, but the canny Scot also showed some tactical shrewdness that suggests he can be a capable manager in his own right again one day.

Further down the table, the likelihood of managers getting the boot at a moment’s notice becomes more real, so Brighton and West Ham fans had better be ready in case Billy Reid or Kevin Nolan get the call at short notice.

Reid enjoyed a highly successful eight-year spell in charge of Hamilton Academical and oversaw promotion and a seventh-placed finish in the top flight before the Accies dropped back down.

And he was a key cog in Graham Potter’s backroom team at Ostersund during an unprecedented run of success that saw the unfashionable Swedish side win promotion, the cup and finish second in the top flight.

David Moyes’ assistant Nolan, on the other hand, was sacked by both Leyton Orient and Notts County in his two spells as a number one.

His win percentage at either League Two club was not terrible, but he was unable to achieve the results to match the ambitions of the respective boards.

The Hammers should not be looking for an internal appointment if Moyes leaves for a second time.