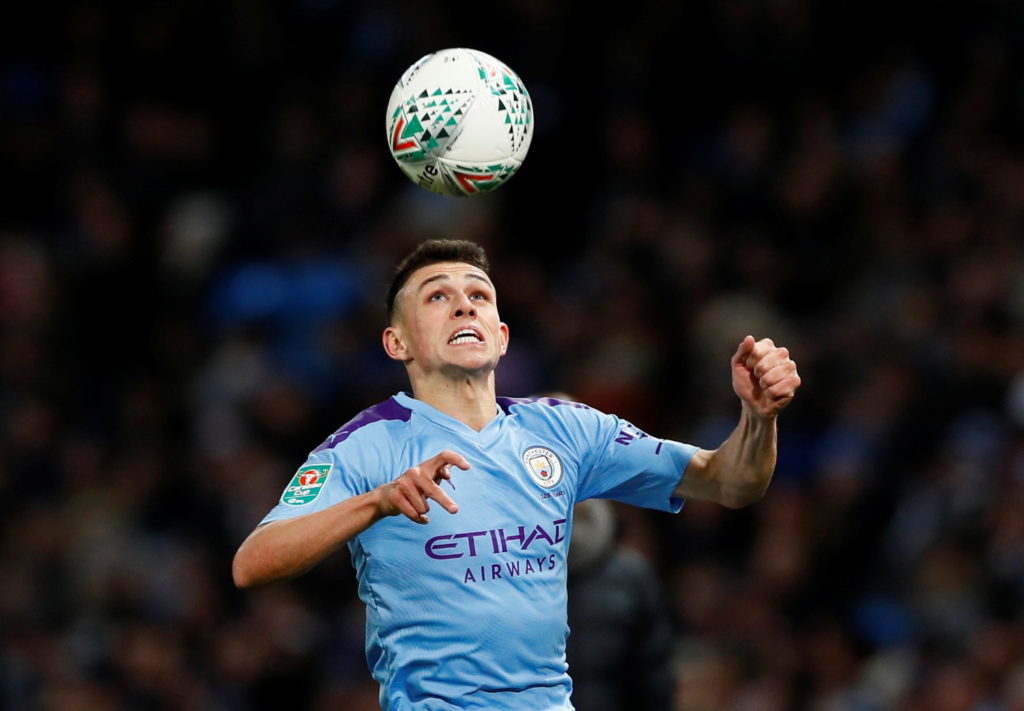 Manchester City fielded almost a dozen loan enquiries for midfield starlet Phil Foden during the January transfer window, according to sources at the Etihad.

The talented 19-year-old was an unused substitute in the Citizens’ impressive 2-1 Champions League last-16, first-leg comeback win over Real Madrid at the Bernabeu on Wednesday night.

It has been a recurring theme for the Stockport-born starlet, sadly, who has continued to be utilised mainly from the bench this season by boss Pep Guardiola.

Foden has managed three goals in 24 bit-part appearances, still earning plaudits each time for the positive impact he has had on those around him.

The England Under-21 ace is widely considered to be the best midfield prospect in the country, judging by the number of clubs asking to take him on loan last month.

It is understood four approaches came from clubs in the Premier League, with West Ham United and Bournemouth touted as potential destinations.

Along with teams in the Championship, the Manchester giants were equally quick to politely decline invitations for Foden to get regular first-team action in Germany and Spain.

Guardiola has been at pains previously to insist Foden will become a more established starter once Spanish legend David Silva departs after a decade of service this summer.

That may well be the case although Foden is also behind Bernardo Silva, Kevin De Bruyne and Ilkay Gundogan as things currently stand in the creative pecking order.

Foden is a boyhood City fan, so his reluctance to rock the boat is understandable, choosing to take Guardiola at his word that he will come to the fore next term.

The teenager will again have his fingers crossed he gets any chance to impress this Sunday at Wembley when City meet Aston Villa in the Carabao Cup final.