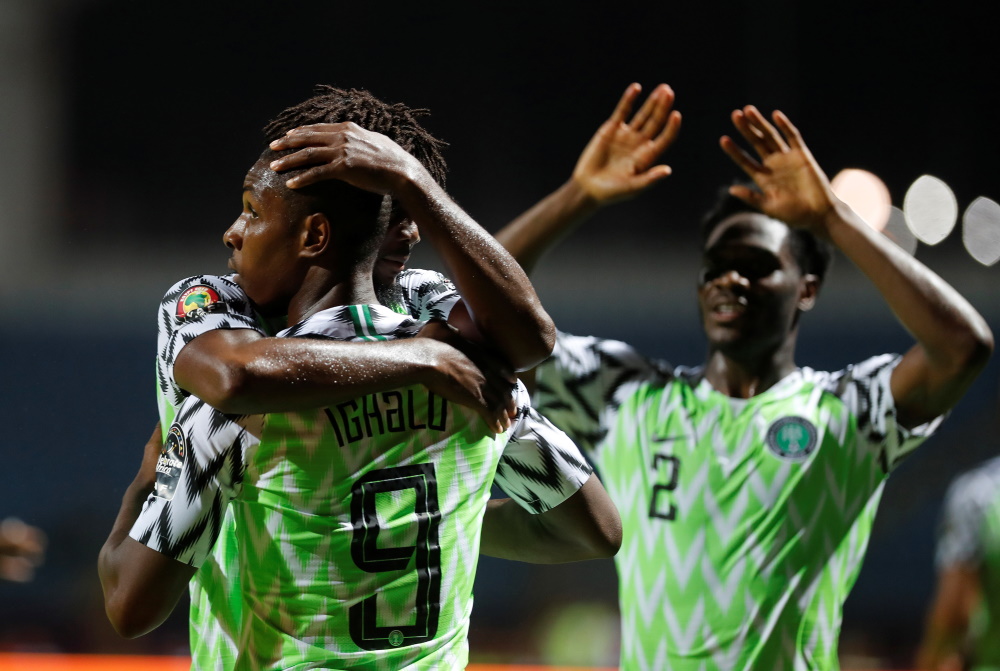 New signing Odion Ighalo has not been working at Manchester United's training base since joining the club due to concerns over the coronavirus.

Reports have suggested the Red Devils have taken extra precautions with their new forward after it was decided the former Watford star would not join up with the squad at a training camp in Spain.

United were concerned about border restrictions after Nigeria international Ighalo, who signed for United on loan from Shanghai on deadline day, arrived from China.

The club feared Ighalo might not have been allowed back into the UK had he travelled to Spain due to a tightening of regulations regarding people who had been in China within the previous 14 days.

It has now emerged United have even gone even further than current governmental guidelines suggest and asked Ighalo not to train at their AON Complex at Carrington during this 14-day incubation period.

The 30-year-old former Hornets player has instead been working on his fitness at a city-centre location close to where he is staying, using a personalised fitness programme from the club.

United recognise the chances of Ighalo having been exposed to the coronavirus are statistically minute but have taken the decision after considering all aspects of their business.

Ighalo has not played a competitive match since December 6 but Solskjaer has indicated he is now in contention to make his United debut against Chelsea.

“He is going to travel with us,” said Solskjaer earlier in the week. “We will just see his fitness work this week and I think we will get him sharp. We want to integrate him as quickly as we can because, of course, he is desperate to play for us.”

United are next in Premier League action when they travel to Chelsea on Monday evening.