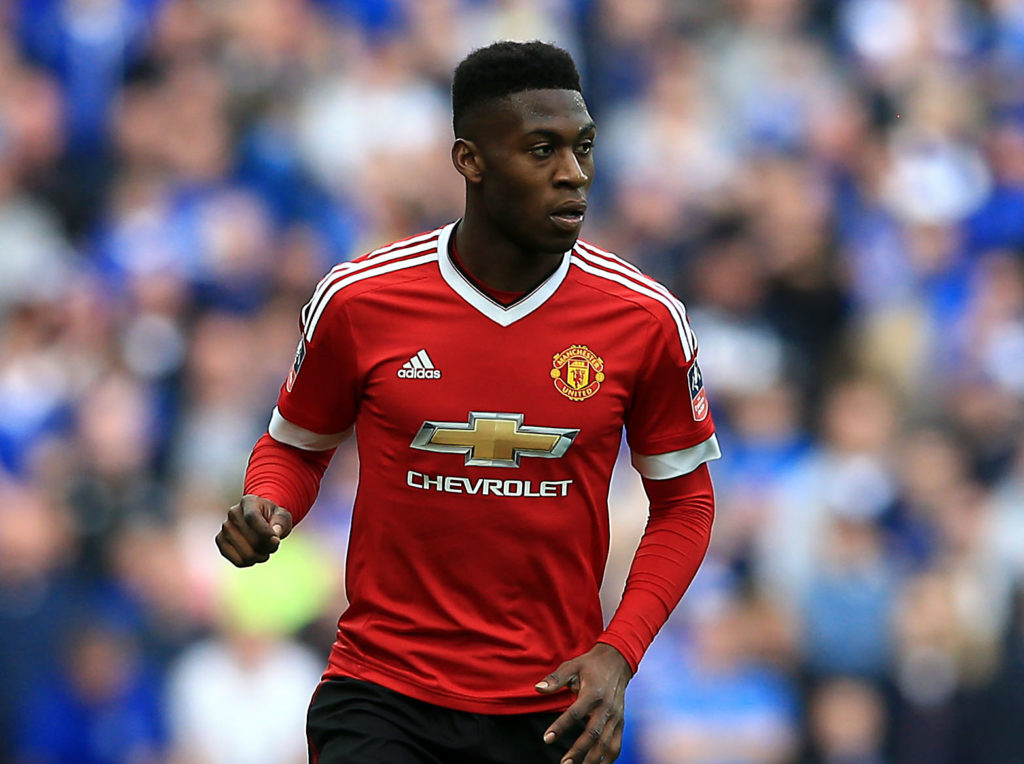 Defender has been given another year.

The 22-year-old joined from Ajax in 2014 and progressed through the Old Trafford youth ranks, making his first-team debut against Arsenal in February 2016.

Fosu-Mensah signed a new contract with United until 2020 that October, with the deal including the option to extend it by a further year.

First minutes after 9 months. Feeling blessed to play again after such a long time. God is great ❤️🙏🏿 #mufc

PA understands the club have taken up that option, extending the defender’s contract until the end of the 2020/21 season.

Fosu-Mensah has made 21 appearances for United in all competitions, but the last of those came in May 2017.

The Holland international had season-long loan spells at Crystal Palace and Fulham, with a knee injury preventing playing for United’s first-team before the coronavirus saw the 2019/20 season suspended.