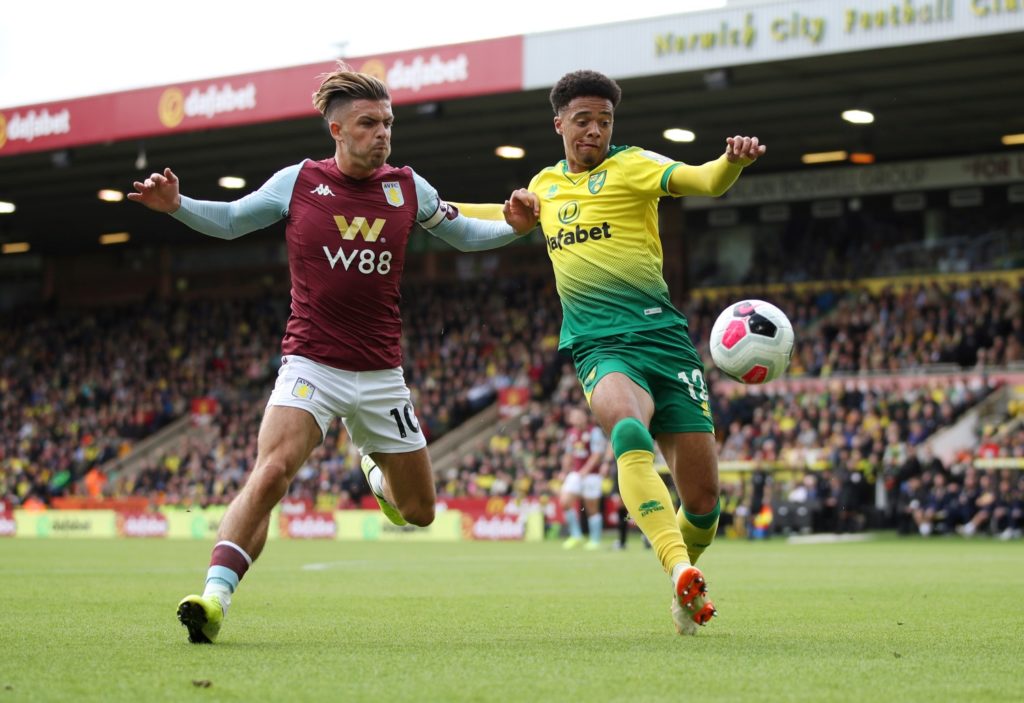 Norwich City remain convinced they can pull clear of danger and survive in the Premier League, according to Jamal Lewis.

The Canaries claimed a crucial 1-0 win over third placed Leicester City on Friday night thanks to Lewis’ second-half strike.

Norwich remain bottom of the table and results went against them elsewhere this weekend as relegation rivals West Ham and Watford both claimed wins, while Bournemouth picked up a point against Chelsea and Aston Villa weren’t involved as they lost out in the EFL Cup final to Manchester City.

The Carrow Road club are six points adrift of safety with 10 games remaining and face a huge battle to avoid an immediate return to the Championship.

However, Lewis says there is a “special feeling” among the squad and he is confident they can use the win over the Foxes as a springboard to mount a sustained survival push between now and the end of the campaign.

“We know it’s been a tough season but we’re just happy that the fans have been behind us and we know they deserve some good performances and results,” he told The Pink Un.

“We’re just glad for every three points we get on the board and every game day we have that belief that we can get out of that relegation zone and aim for survival.”

Norwich turn their attentions to the FA Cup on Wednesday as they head to Spurs in the fifth round before a trip to Sheffield United next weekend.

The Canaries face a potentially pivotal run of games in April as they take on Brighton (h), Watford (a) and West Ham (h) in succession.

The Norfolk outfit have a tough finish to the campaign as they face trips to Chelsea and Manchester City, with a home game against Burnley in the middle of those tests, in the final three rounds of fixtures.