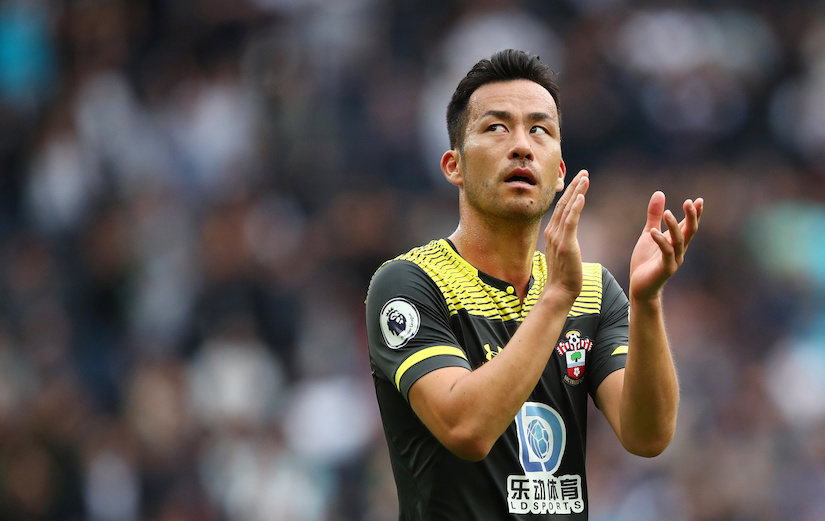 Southampton have confirmed defender Maya Yoshida has agreed to join Serie A club Sampdoria on loan for the rest of the season.

Yoshida has gradually fallen down the pecking order with Saints over the past couple of seasons and a deadline deal was widely expected.

The Japan international has made just 11 appearances across all competitions this season, with his last outing coming in the FA Cup victory over Huddersfield on January 4.

That is likely to be his last-ever appearance in a Southampton shirt with his contract due to expire at the end of the season.

The 31-year-old has been a fantastic servant for the south coast club following his arrival from VVV-Venlo in the summer of 2012.

He signed for the Saints following their promotion to the Premier League and he was key in helping them to earn a place in the Europa League on two occasions.

The Nagasaki-born centre-back departs after making 194 appearances, scoring nine times, and will meet a familiar face at his new club.

Southampton said in a statement: “Everyone at Southampton would like to thank Maya for his years of dedicated service and we wish him every success in the coming months and beyond.

“You will always be welcome back at St Mary’s, Maya.”

Yoshida joins a club currently struggling in Serie A with Sampdoria sitting 16th and just five points clear of the relegation zone.

He becomes I Blucerchiati’s first and only signing of the January transfer window and Yoshida could make his debut on Monday when Napoli make the trip to the Stadio Luigi Ferraris.