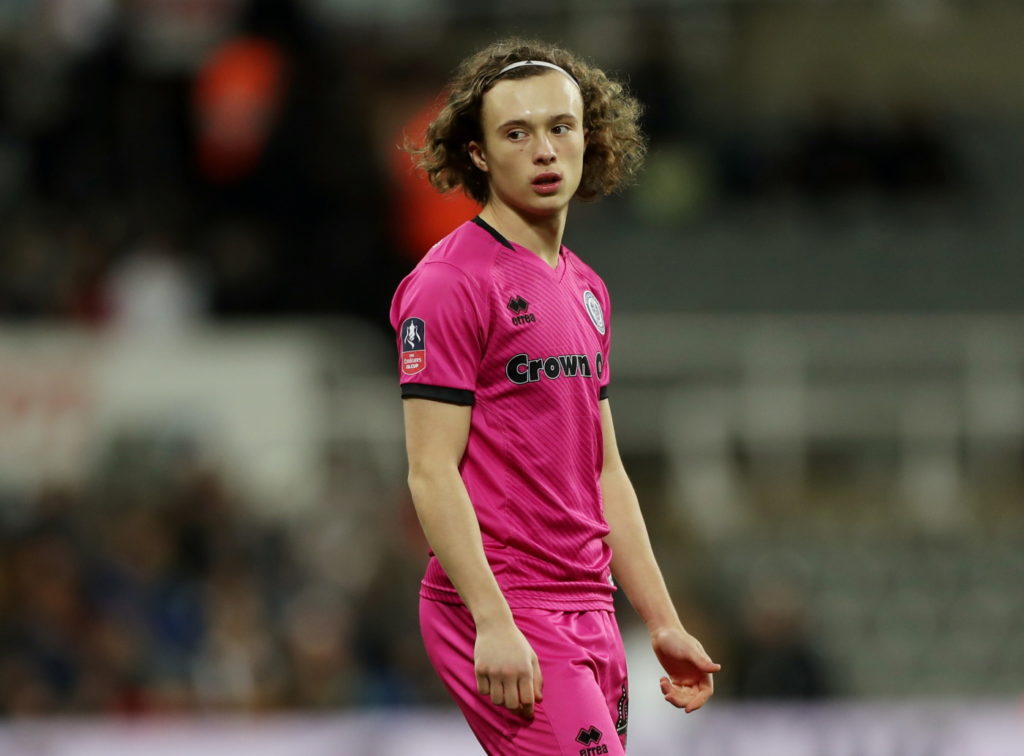 Wolves have completed the signing of highly-rated defender Luke Matheson from League One Rochdale.

England under-18 international Matheson has reportedly joined Wolves in a £1million deal, although the length of the contract he has signed at Molineux has not been disclosed.

Matheson will return to Rochdale on loan for the remainder of the season before linking up with Nuno Espirito Santo’s side over the summer, where he will be hoping to force his way into the first-team picture.

The teenager only turned 17 in October, but he has already featured 31 times for Rochdale and became the club’s youngest ever player when making his debut against Bury in the EFL Trophy as a 15-year-old.

Matheson rose to prominence further in the EFL Cup earlier this season when he scored against Manchester United at Old Trafford, while he also featured in both of Rochdale’s matches against Newcastle in the FA Cup.

The youngster is now looking forward to taking the next step in his career with Wolves, although he is also happy that he will get to see out the season at Dale.

“It’s amazing to be part of the pack. It feels incredible to have such a prestigious badge on the front of my shirt,” Matheson told the Wolves website.

“Wolves is such a great club, giving constant opportunities in and around the first-team for players my age. That was something that attracted me and I’m looking forward to having that opportunity.

“I’m heading back to Rochdale for the rest of the season. They’ve given me constant opportunities from when I was an eight-year-old to now a 17-year-old, I can’t thank them enough. I can’t wait to get back playing for them and getting more experience.”