Sessegnon the latest summer signing struggling in the Premier League 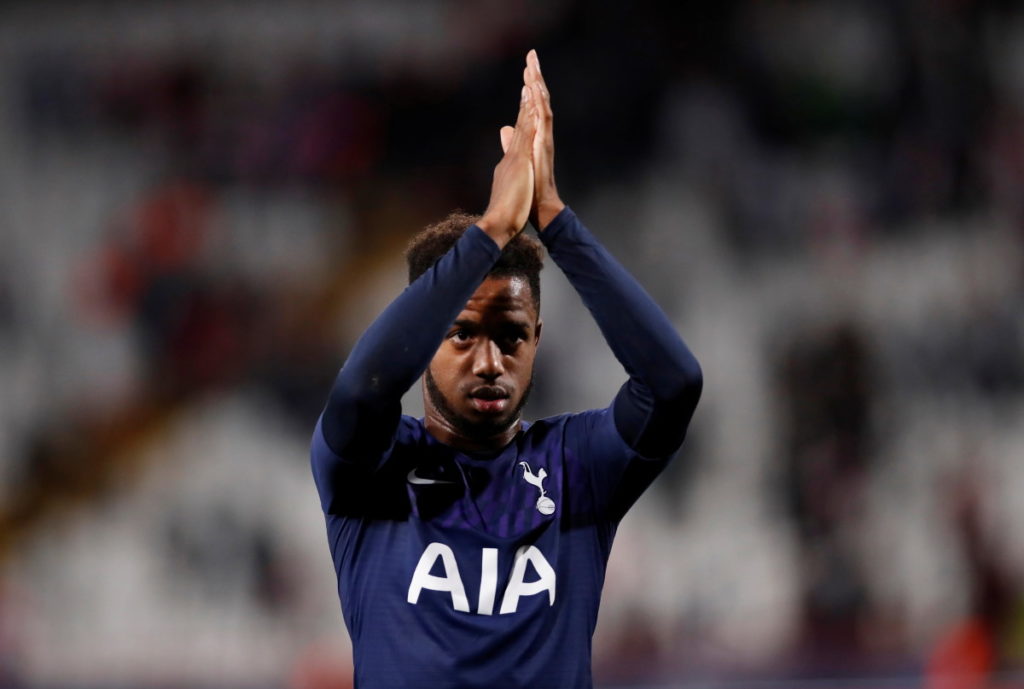 When Tottenham pulled off the signing of Ryan Sessegnon, the majority of the club's fans were excited about what the future was going to hold.

The youngster moved to north London on a five-year-deal in August 2019, and the move came after he scored 22 goals in 106 league games for Fulham.

Sessegnon enjoyed his first spell in the Premier League with the Cottagers, but the pressure was ramped up when he moved to Spurs.

After suffering an injury at the start of the season, the England youth international struggled to make an impression, and he admits it was very tough to try and show what he could do.

In an interview with Tottenham’s pre-match programme before the FA Cup win over Southampton, he said: “It was tough, really tough. It was my first serious injury and to come to a big club like this, I was trying to find my feet.

“Every time I go on the pitch, I try to be positive and in recent weeks when I’ve had the chance, it’s probably been a bit negative. When I came to Spurs, it was tough at the start, but I’m starting to find my feet and the more games I play, the more confident I am.”

“Coming to the game quite young, I was used to playing every game without any injuries. To come to a big club when I’m still young, still developing, still learning, to get an injury like that was mentally and physically tough. Thank God I’m pain-free now and I just want to keep playing games.”

The left-back is not the only player who signed for a Premier League team last summer that has struggled, and we pick out five players that have failed to show any real quality.

When a manager claims your performances contributed to his sacking, then it is time to move on. Which coincidentally is what Roberto did earlier this year. The 33-year-old made just eight appearances this season before being shipped off to Spain to join Alaves. He made several high-profile errors, and it will be a shock to see him wear the Hammers’ colours again.

The 23-year-old cost the Magpies an eye-watering £40million in the summer and he is lucky if he has repaid five per cent of that yet.

He might have scored in the FA Cup of late, but it is just one in 25 in the Premier League. Newcastle’s fitness woes mean they are having to play him, which is not doing his confidence any good as the fans continue to lose patience.

Adams was one of the standout performers in the Championship last season after he scored 22 in 48 games for Birmingham.

He was snapped up by Southampton in the summer, but he has not done enough to impress Ralph Hasenhuttl.

The former Blues man has yet to find the net in 19 appearances in the Premier League and a move back to the second tier could be on the cards come the summer.

The 23-year-old was City’s player between 2014 and 2018 before the club activated a buy-back clause in his contract, so he left PSV Eindhoven.

However, he only made six appearances before joining RB Leipzig, and City fans may not see him at the Etihad Stadium again.

The Spaniard joined from Real Madrid on loan, but he was adamant that he would return to the Santiago Bernabeu.

He looks to be getting his wish after only making 11 appearances for the Gunners. Injuries and a change of manager has not helped him, but he does not seem to have improved the Arsenal midfield.