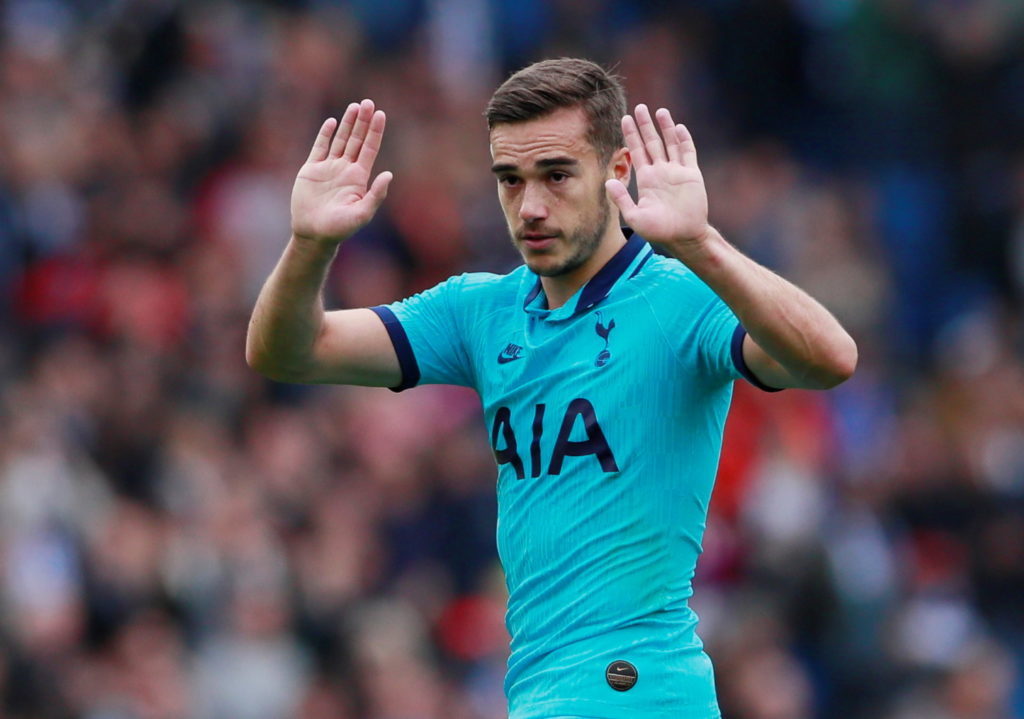 Harry Winks has admitted training at home on his own has been a "bit strange" but the Tottenham midfielder says he's coping well.

With English professional football postponed until at least April 30, players have had to keep their fitness levels high from home.

Winks, alongside all Spurs players, was given his own individual programme while following government guidance on staying at home although he says they can be flexible in following it.

“It’s a bit strange for all of us but I’ve got my head around it,” the 24-year-old told the club website. “In terms of fitness, I’m fine, I’m mainly using the gym at my house. I’ve got gym equipment here, a bike, a treadmill. The club has also given me a squat machine to use to stay strong.

“We’ve all been given a schedule but it’s flexible, we can do it in our own time. So for instance, I might have a lay in one day, but then I’ll work later. The important thing is to get it done.”

Spurs have been providing players with any equipment they need to complete their own exercise programmes, including weights, rollers and exercise bikes.

Manager Jose Mourinho has also been contacting members of the squad and every player was assigned a coach to oversee their individual programmes, with live video training sessions set to start on Monday.

Winks has admitted he’s missing playing and the day-to-day routine of going into training but says there are “bigger things to worry about at the moment”.

The England international has made 23 Premier League appearances this season, of which 19 have been starts, and he’s now racked up 135 senior games for Tottenham in total.

If and when the action does finally resume this season, Mourinho’s side will attempt to push for the European places in the top flight. They sit eighth in the table, seven points adrift of the top four and four points behind current fifth-placed Manchester United.