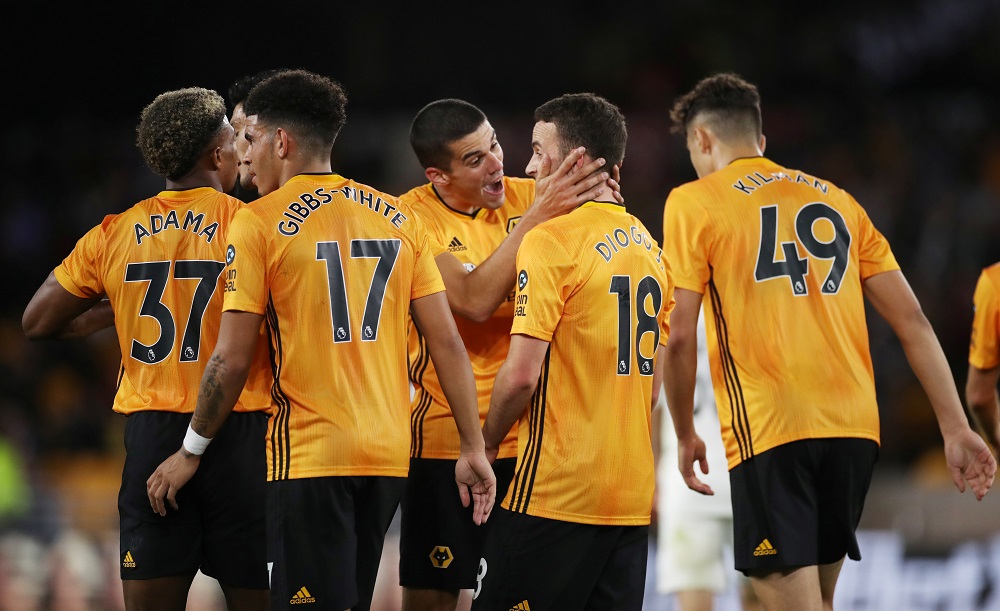 Wolverhampton Wanderers have announced profits of £21.46m for their first season back in the top-flight.

Nuno Espirito Santo guided the club back to the Premier League in 2018 as Championship winners, after a six-year absence that saw them sink as far as the third tier. The financial reward for this resurgence has been showcased by the publication of the club’s accounts; Wolves’ figures from the previous year were starkly different, recording a £55.15m loss as the price of their assault on the second-tier title.

Wolves wasted no time in hitting the market following their promotion, bringing in midfielder Joao Moutinho from Monaco for £5m, Atlético Madrid winger Diogo Jota for £12.6m and shot-stopper Rui Patricio for a shade over £16m from Sporting.

Wolves also splashed their Premier League cash this summer, securing the services of Mexican striker Raul Jimenez from Benfica for the princely sum of £34.2m, following the completion of his loan spell at Molineux.

Accordingly, the West Midlands outfit’s accounts reveal significant debts. The club was taken over in July 2016 by Chinese conglomerate Fosun International, a body to which it owed £131m as of last May. However, it is understood that the parent company will not be putting pressure on Wolves to reimburse it quickly.

A loan taken out in September 2018 to the tune of £25m is due for repayment by August 2022, with a ‘rolling credit facility’ for the same amount set to expire a year earlier. This borrowing will have to be paid back sooner, however, in the event of a return to the Championship.

On the field, Wolves are in action on Thursday night at home to Espanyol, in the last 32 of the Europa League. Their Catalan visitors, rock-bottom of La Liga, have been handed a double blow ahead of the tie, with midfielder Marc Roca and record signing Raul de Tomas both unavailable.