Bilbao ready and willing to host European Championships next year 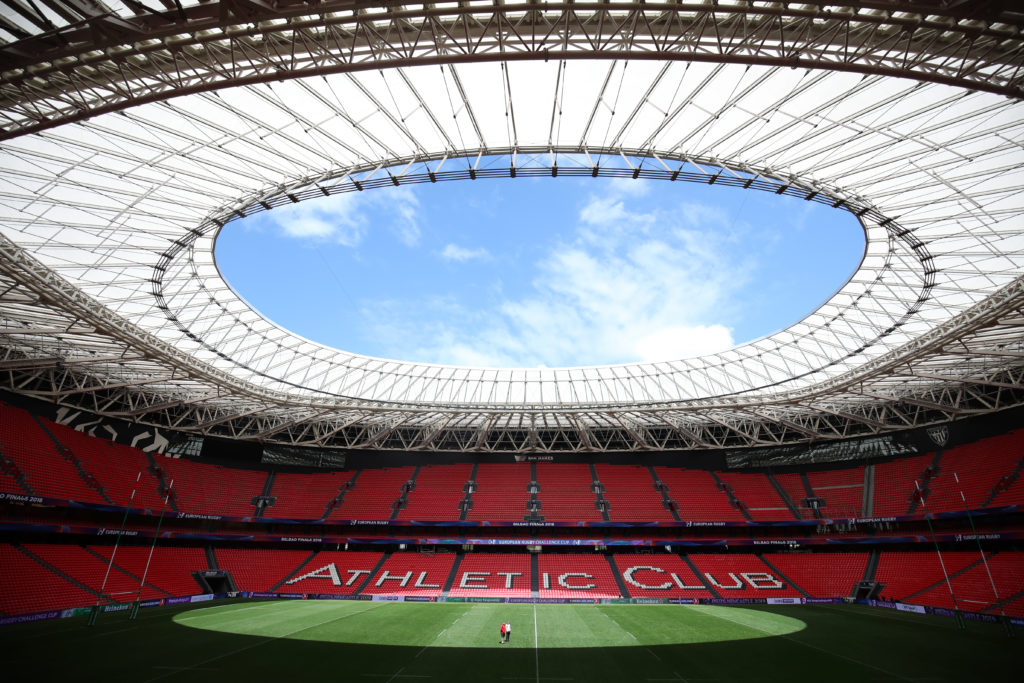 It had been reported some hosts were getting cold feet due to the impact of the coronavirus pandemic.

Spain say they will have “no problem” hosting Euro 2020 matches in Bilbao in the summer of 2021.

It was reported on Wednesday that Spain and Italy had expressed doubts about being able to honour their commitments to host matches because of the impact of the coronavirus pandemic in those countries.

Twelve cities were due to host matches this summer, but the tournament was postponed by a year because of the Covid-19 outbreak.

The Spanish federation (RFEF) insisted Bilbao, which is due to host three group games and one match in the knockout phase, was in a position to fulfil its hosting commitments.

Pablo Garcia Cuervo, the spokesperson for RFEF, told the PA news agency: “It is no problem for us to play in Bilbao in 2021.

“We think next year people will be able to go into the stadiums like they did two months ago.

“Next year we think will be better and we will be able to play the matches in Bilbao.

“Of course, to play this year would have been impossible but next year, it is not a problem or any trouble. I don’t think Rome would have any problems either, and Bilbao is the same.”

The Italian federation could not immediately be reached for comment.

UEFA said in a statement: “The UEFA EURO 2020 is foreseen to take place between June 11 and July 11 2021 with the intention of having the same match schedule and the same host cities.

“However, at this stage, the match schedule has not been officially confirmed.

“UEFA is in contact with all 12 host cities on the matter and further announcements will be made in due course.”

The Football Association remains fully committed to hosting matches at Wembley, including both semi-finals and the final.