Barcelona not interested in Richarlison as fake news strikes 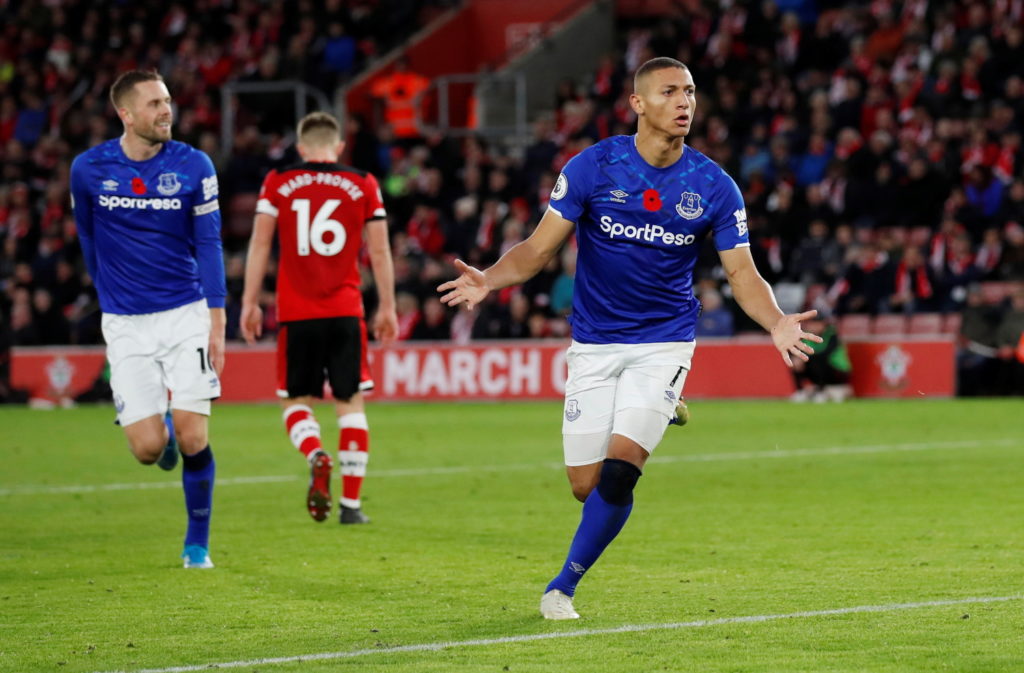 Barcelona are not interested in Everton forward Richarlison despite reports claiming they had failed with an £85million bid.

Reports surfaced on Wednesday which suggested that Barca had made the mammoth offer, only for it to be turned down by the English Premier League side.

News of Barca’s willingness to pay that much shocked fans and pundits alike, who took to twitter to voice their surprise at the possibility of such a move.

However Spanish football expert Guillem Balague also tweeted that there was no truth in the rumours, and Barca have not even made a bid, never mind had it rejected.

What is true, however, is the fact that Barca are on the look out for a new striker after losing Luis Suarez to injury but they may have to wait until the summer before landing their man.

Inter Milan striker Lautaro Martinez is known to be a top target, and a possible long-term replacement for Suarez as the clock ticks on his career.

However, the Nerazzurri have refused to sell in this window, and Barca may keep their powder dry for now.

The Catalan giants did spend big in the summer when signing Antoine Griezmann from Atletico Madrid for over £100million and he has been a success when scoring 11 goals in all competitions.

In fairness, Richarlison has 10 for the Toffees this season, so it is easy to see why Barca have been linked, but the size of the fee seems to be the issue.

Either way, according to Balague, a deal will not be happening any time soon.