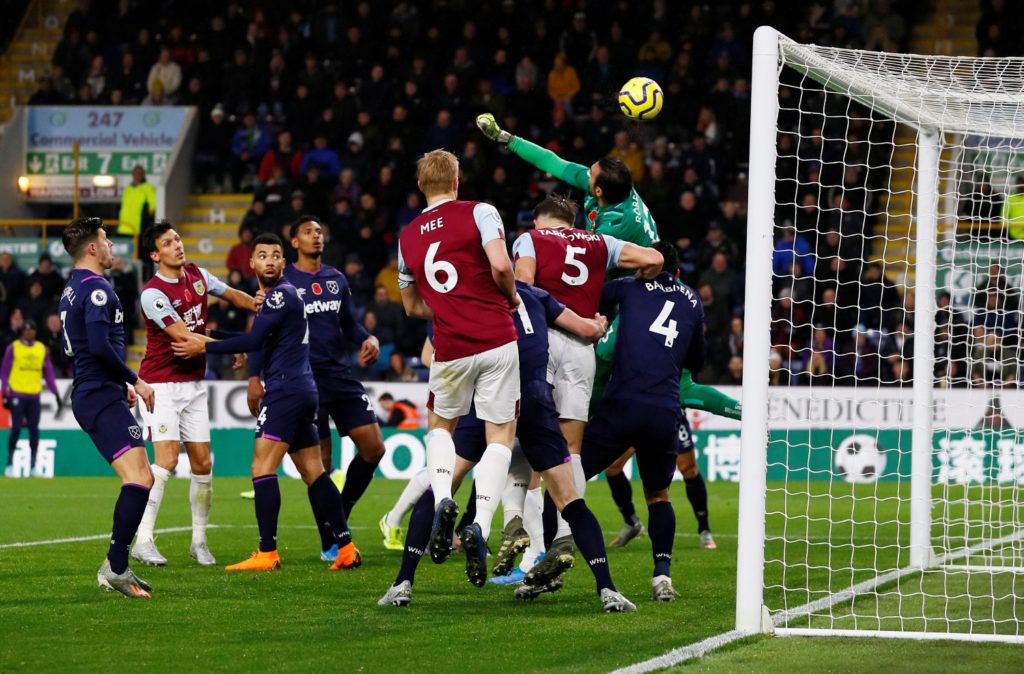 West Ham outcast Roberto has been heavily linked with a return to Spanish football as Alaves are reportedly showing an interest.

Things have not exactly gone to plan for goalkeeper Roberto at West Ham following his low-key arrival at the London Stadium from Espanyol during the summer.

The 33-year-old was signed by former Hammers boss Manuel Pellegrini to act as a backup to regular number one Lukasz Fabianski.

However, the Spaniard was thrust into the spotlight following a hip injury picked up by Fabianski that kept him out of action for around three months.

Things did not go well for Roberto during his spell in the team, as he conceded 21 goals in 10 appearances and made a number of high-profile mistakes.

David Martin eventually replaced Roberto in the starting line-up and the experienced goalkeeper now appears to be the fourth choice at West Ham following the recent acquisition of Darren Randolph from Middlesbrough.

New Hammers boss David Moyes certainly appears happy to let Roberto leave the club this month and Alaves are interested in bringing him back to Spain.

Alaves currently sit in the bottom half of the La Liga standings and Roberto will be expected to challenge Fernando Pacheco for the number one spot at the Mendizorrotza.

The majority of Roberto’s career has been spent in Spain, including three separate spells with Atletico Madrid, while he also won three Super League titles during his time in Greece with Olympiacos.