Asensio ahead of schedule as he steps up Real recovery 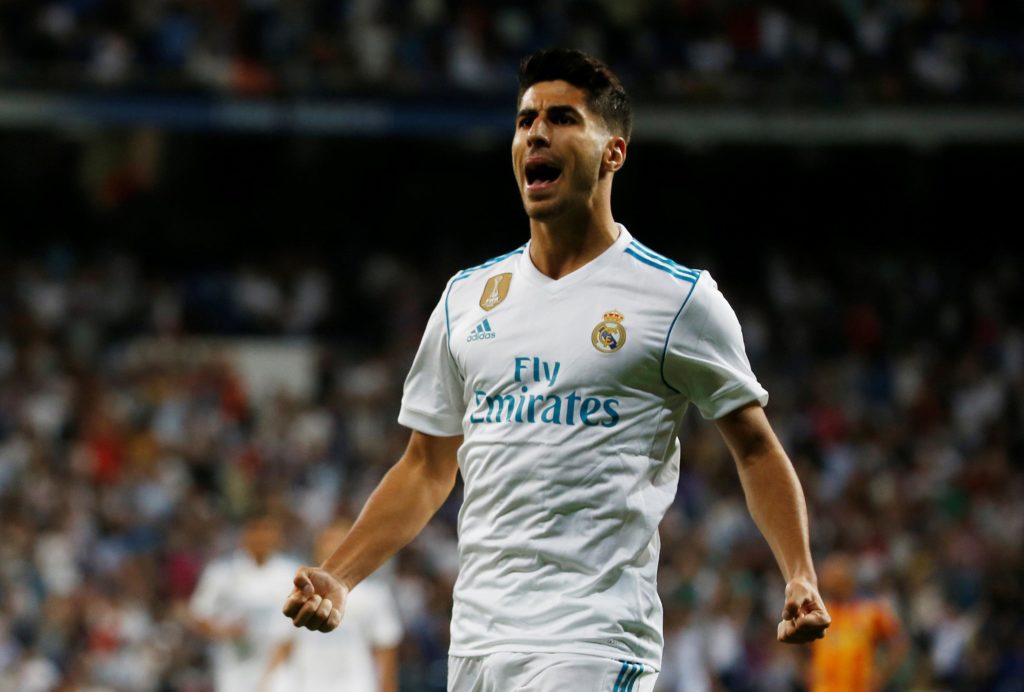 Real Madrid playmaker Marco Asensio has returned to light training as he steps up his recovery from his serious knee injury.

The 24-year-old has been out for the whole campaign so far after suffering the knee injury in pre-season and he’s been working hard on his rehabilitation since.

The Spain international has taken a significant step on his journey to eventually return to first-team action this week as he was back at the Real Madrid training ground.

Reports in Spain say Asensio, who has made 135 appearances in all competitions for Real, scoring 27 goals, has begun working with the ball again as he continues with a personal training programme designed to get him fit as soon as possible.

The reports also say he is ahead of schedule and there are some claims he could be back in contention as early as the end of February, but Real obviously do not want to rush Asensio back only to see him suffer an unwanted setback.

The former Mallorca man will step things up in training gradually before playing in some behind-closed-doors and reserve games in order to prove he is ready for Zinedine Zidane’s side for the run-in.

Real are joint top of La Liga, level on points with rivals Barcelona, and go to Real Valladolid on Sunday night, while Barca are at Valencia on Saturday.

Meanwhile, Zidane’s men were drawn against Real Zaragoza in the Copa del Rey round of 16 on Friday, with that game scheduled for Wednesday.