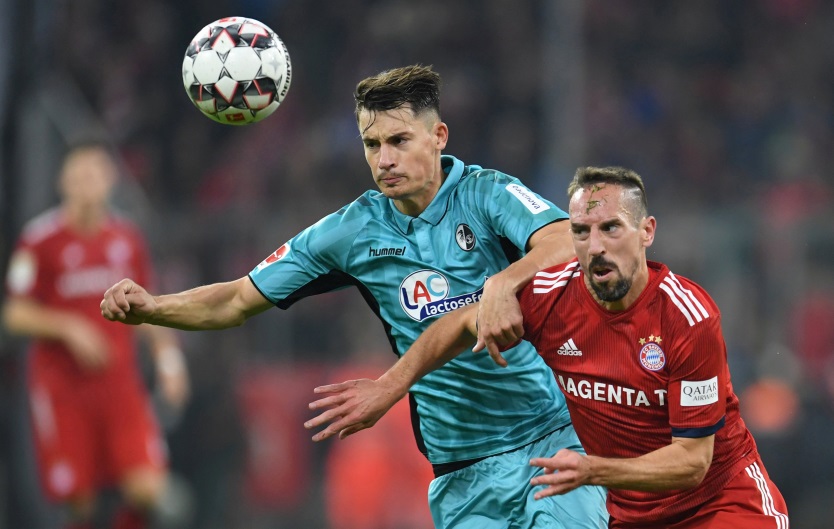 Reports coming from Portugal claim Italian giants AC Milan will not get it all their own way in their pursuit of German defender Robin Koch of Freiburg.

Portuguese giants Benfica have been linked with Koch, who has been exceptional over the past two seasons in the Bundesliga, forcing his way into the Germany international line up with two caps to his name so far.

As well as Milan and Benfica, Leeds United have also been linked but their interest would depend completely on them gaining promotion to the Premier League and that is by no means a foregone conclusion, although they do lead the race for promotion from the Championship

Reports in Italy claim that Ralf Rangnick is to take over as sporting director in Milan in the summer, as well as being handed the coaching job at the club. Milan sacked previous sporting director Zvonimir Boban last month and it remains to be seen if they stick with his list of transfer targets, of which Koch is said to be one of them.

Benfica have already invested in the German market having signed Julian Weigi from Borussia Dortmund in January and they are ready to move again for the 23-year-old.

Koch arrived in Freiburg at the beginning of the 2017-18 season from Kaiserslautern and has played 79 games for the club, scoring five goals along the way, but they are in no rush to sell him and he remains under contract until the summer of 2021.