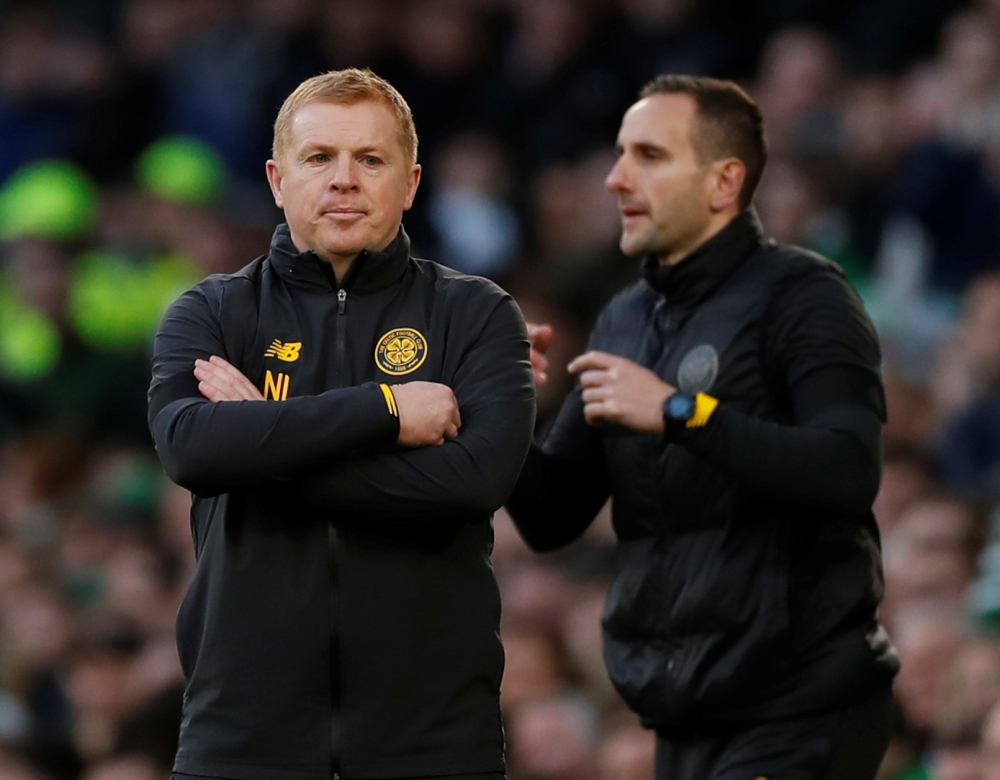 Celtic boss Neil Lennon says Marian Shved will likely be dropped from the Europa League squad due to not meeting his required standards.

The 22-year-old was signed from Ukrainian side Karpaty for £2million in the last January transfer window although he didn’t move to Scotland until the summer, having spent the second half of last season on loan with his former club.

Having impressed with Karpaty after being sent back, picking up the Ukrainian Player of the Month award for March, expectations were high that the winger could have an impact on the Celtic first-team squad.

However, in his time at Celtic Park, Shved has managed only two appearances, the last of which was a 15-minute cameo in a 6-0 win over Ross County in October.

Lennon has now given a little insight into why Shved has barely featured, revealing he is finding it hard to learn English, which is having a significant effect on his ability to understand his manager’s instructions.

The Hoops boss has now indicated Shved is likely to be dropped from the Europa League squad to make way for one of Patryk Klimala, Ismaila Soro or Jeremie Frimpong.

“It’ll probably be Marian Shved (who drops out),” Lennon said. “He’s found it difficult, he struggles with the English and in training at times he’s not at the level the rest of them are.

“He’s still a very talented player but he’s still taking a bit more time to adapt and acclimatise than maybe some others would.”

As well as revealing his squad for the resumption of their European campaign, Lennon has also spoken to Scottish referees about VAR as Celtic prepare to participate in a game overseen by the system for the first time.

With the @ScottishFA reportedly keen for clubs to decide before the end of this season whether to introduce VAR, @CelticFC manager Neil Lennon gives his views on the system pic.twitter.com/gFqJ4neMhB

Ahead of the last-32 tie with Copenhagen, Lennon says he’s had a pep talk regarding VAR from Crawford Allan, head of referee operations at the Scottish Football Association, and FIFA referee Willie Collum.