Johnson determined to keep Robins duo on board 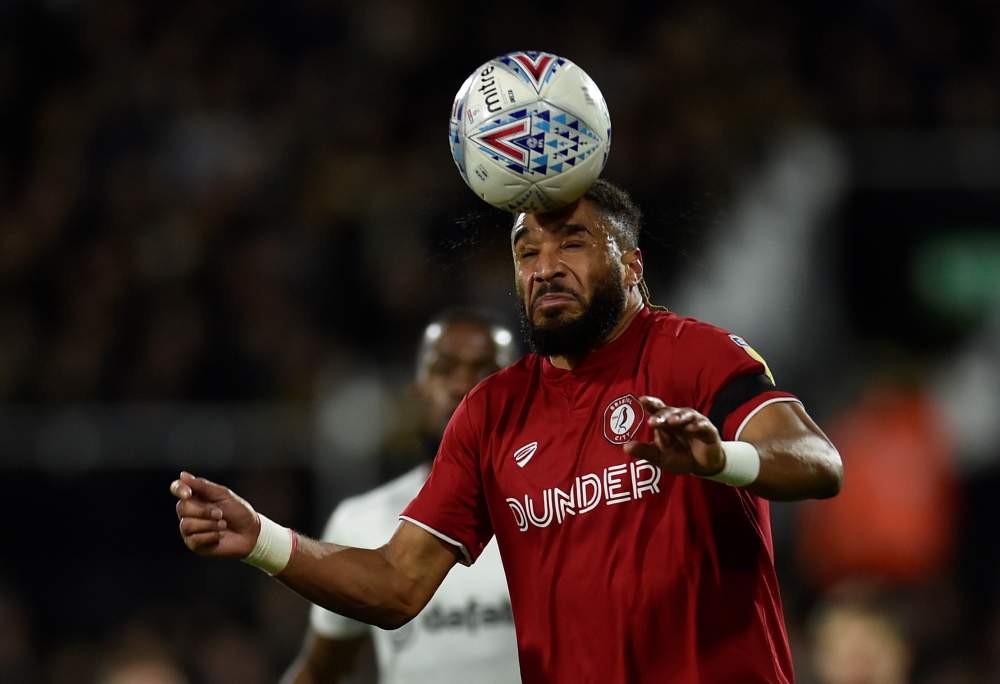 Lee Johnson says he will sit down with both Ashley Williams and Famara Diedhiou with the aim of getting them to commit their futures to Bristol City.

Both men have been key to the sixth-placed Robins’ push for promotion this season and Johnson would like to see them pen extensions in the near future.

Wales international Williams is the priority as he has less than six months left to run on the contract he signed in November, having initially been picked up as a free agent during the summer.

The 35-year-old is free to talk to non-English clubs and able to sign a pre-contract agreement. It’s believed he has no shortage of offers, with Greek club Panathinaikos, Antalyaspor in Turkey and Major League Soccer side DC United all supposedly interested.

Williams has become a key part of Bristol City’s defence, making 24 appearances, and Johnson is eager to keep him around beyond this season, claiming he’s prepared to offer him a way into coaching should he stay in the south west of England.

“He officially can talk to foreign clubs now and they can make him offers and he can sign a pre-contract, of which he may decide to do,” the Bristol City boss told BBC Sport.

“I still think he’s got a least a couple of years in him good level football and he looks after himself as a good professional and we’ll see.”

Hear Lee Johnson on the above and more in today’s pre-match presser!

Meanwhile, Senegal striker Diedhiou has less than 18 months left on his Robins contract and could be sold this summer to maximise his value if he doesn’t agree to an extension.

West Brom and Cardiff were linked with the 27-year-old, who has netted 10 time this season, last summer and he’s likely to attract more interest at the end of this campaign.

Johnson doesn’t want to lose the frontman and hopes an extension can be agreed.

“Fam’s a player that we like. We look to keep our best players but there are always circumstances that go into it and it wouldn’t be right for me to reveal,” Johnson told Bristol Live.