Lewandowski and Gnabry fit again as Bayern travel to Hertha 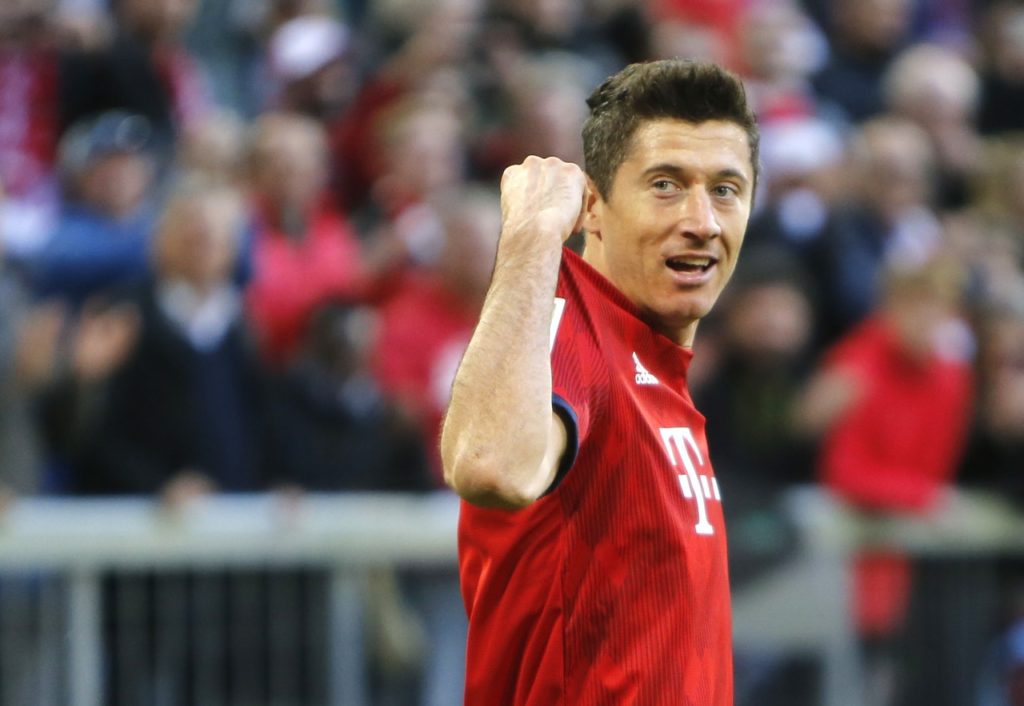 Bundesliga champions Bayern Munich will have on-fire Robert Lewandowski and dynamic wideman Serge Gnabry at their disposal for their trip to Hertha Berlin.

As German domestic football gets underway again after its winter break, Bayern travel to the capital on Sunday looking to gain ground on Borussia Monchengladbach and top-of-the-table RB Leipzig, with an eighth consecutive league title in serious jeopardy at the halfway stage of the season.

Lewandowski, leading the way in the Bundesliga goalscoring charts with 19 to his name, had minor surgery on a groin injury over the mid-season interval but is fit to face Hertha, interim manager Hansi Flick announced on Friday.

“Robert may not be at 100 per cent, but he is close”, said the former Germany Under-18 boss, in temporary charge at the Allianz since the departure of Niko Kovac at the start of November. “He is in good shape and he is pain-free”.

Ex-Arsenal winger Gnabry has recovered from a heel injury and will provide Die Roten with another option on the flanks. However, the reigning champions are still without the services of Niklas Suele, Lucas Hernandez, Javi Martinez and Kingsley Coman.

History, though, is on Bayern’s side as they have won six of their last seven calendar year openers, including last year’s 3-1 at Hoffenheim that catalysed the successful chasing down of then leaders Borussia Dortmund.

In recent years, 12th-placed Hertha have struggled against Saturday’s visitors, with a 2-0 home win back in September 2018 their only victory over the Bavarian giants in the last 18 meetings between the two sides in all competitions.