Atleti boss not using injuries as an excuse 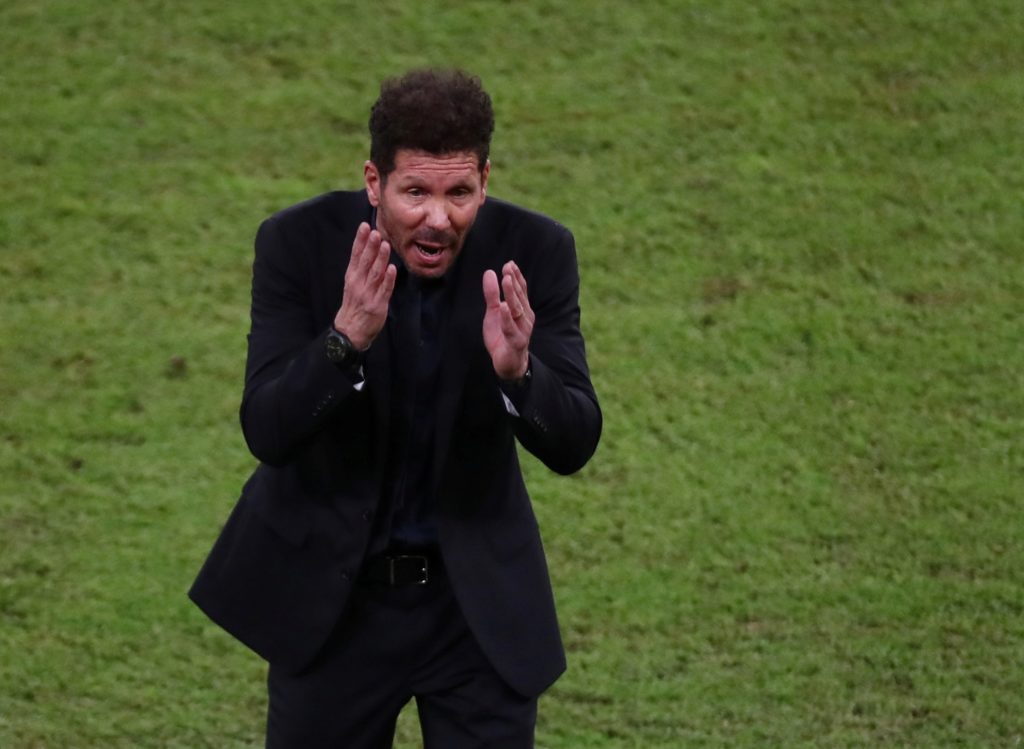 Atletico Madrid boss Diego Simeone says his side cannot use their current injury crisis as an excuse ahead of Saturday's trip to Eibar.

Simeone’s side head into the match fresh off their Supercopa de Espana final defeat to Real Madrid, going down on penalties to Los Blancos having had their fair share of chances in the game.

Focus now returns to La Liga with Los Colchoneros third in the table, five points behind leaders Barcelona, who are tied with Real at the top of the standings.

Atleti will be without Koke for their trip to the Basque Country, the skipper joining Diego Costa and Sime Vrsaljko on the injury list.

Meanwhile, Thomas Lemar could be absent as rumours continue to circle regarding his future, while defender Jose Gimenez is a doubt due to a muscular problem.

Atletico had won five in a row before their Supercopa reverse against Real, belying their injury issues to beat, amongst others, Barcelona.

Simeone is again ready to shuffle his pack at the Ipurua and says the number of absentees he is dealing with will not be viewed as an excuse as he continues to develop his side.

“We are in the middle of the season, there is still a lot of work ahead and there are things to improve,” he told reporters

“We focus with those who are, we have some B team players tomorrow and we will take three to the bench until the others return.”

Atletico beat Eibar 3-2 when the pair met in September and have won on their last two trips to Los Armeros.